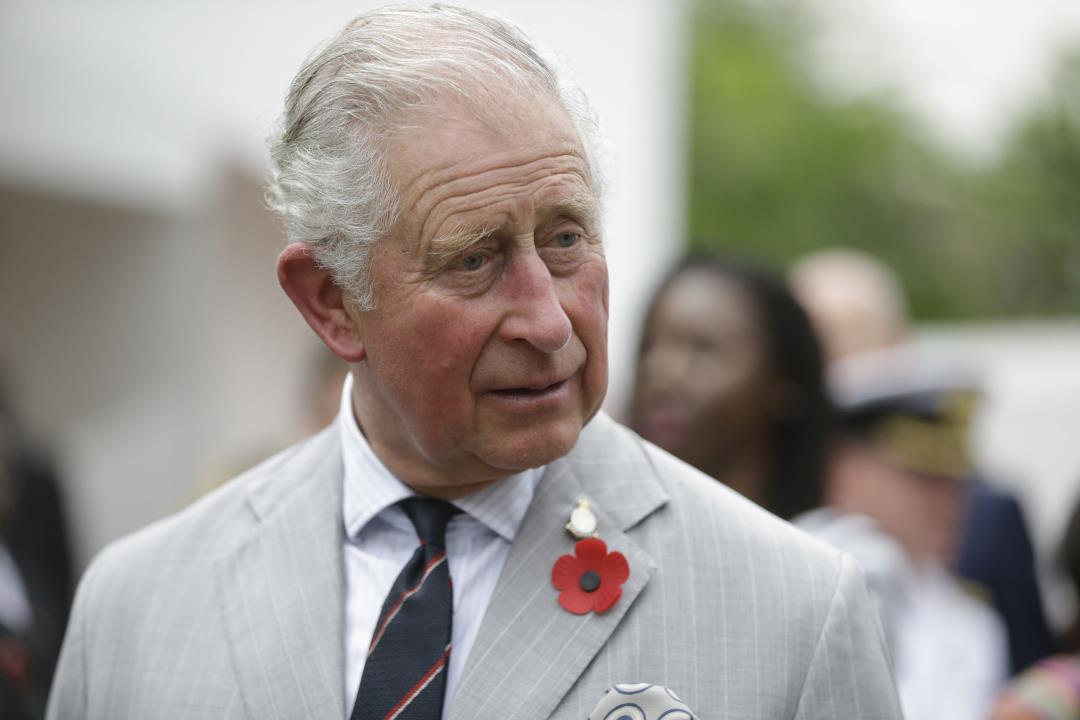 (News)
–
Prince Charles and his charity are involved in a royally scandalful allegation of art fraud, which is said to be worth $ 136 million. The paintings of Claude Monet, Salvador Dali and Pablo Picasso were loaned by businessman James Stunt to Dumfries House, the headquarters of the Prince's Foundation. However, it is believed that these are counterfeits, reports Bloomberg. The notorious American art forger Tony Tetro, who was imprisoned in the 1970s and 1980s for counterfeiting masterpieces, claims to have created the works, including a $ 50 million Monet painting with water lilies, which Times reported from London.

Stunt, the former husband of Formula 1

heiress Petra Ecclestone, gave the pictures to the prince's charity for 10 years. Vanity Fair states that staying in an estate associated with the British Royal Family is likely to increase the auction value of a work of art. Tetro, considered one of the world's biggest forgers, said he had decided to speak after learning about the loan agreements between Stunt and the Prince. "It is extremely unfortunate that the authenticity of these special paintings, which are no longer exhibited, now seems to be in doubt," says a spokesman for the Prince's Foundation. (Read more Prince Charles stories.)