Prince Harry, Meghan Markle will not join Queen in Sandringham for Christmas 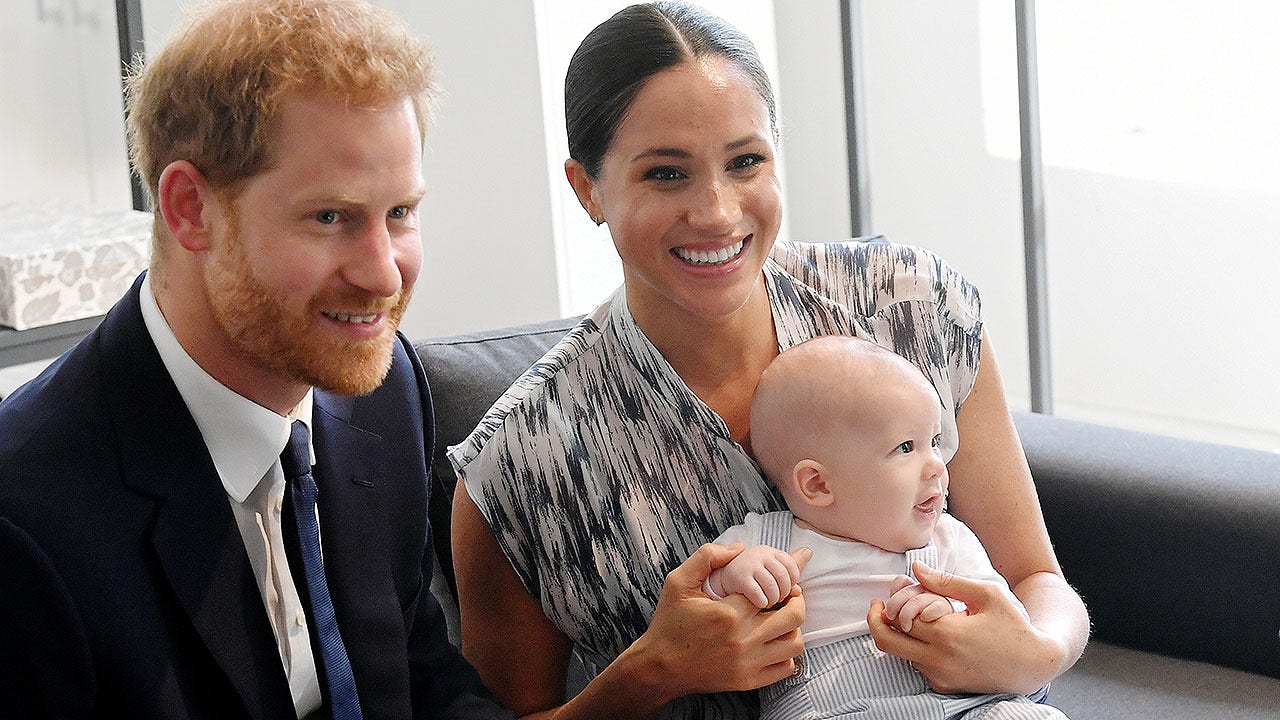 Prince Harry and Meghan Markle will not join the Queen for Christmas.

A source said the couple – parents of six-month-old Archie – "had to recharge their batteries".

But their decision will do little to heal the rifts that have opened up the rest of the royal family.

It was thought that they would spend Thanksgiving in the US with Doria (63) and return to Sandringham for Christmas.

But they did tell Her Majesty (93) that they will not join her and Prince Philip, 98.

A royal source He said: "They need some time to recharge themselves and their plans for that to decide next year. " was accompanied by Meghan, 38.

Royal biographer Ingrid Seward said, "Christmas in Sandringham can be quite stressful, so maybe they do not want to be with Archie at such a young age.

"However, over time Sandringham has taken in many children and is well prepared for them.

"I find it sad that they do not want to attend the family reunion, especially now the Queen and the Duke of Edinburgh are in their midst.

"The Queen It may be a little hurt, but she is far too gracious to ever show or let her know.

Seward added, "It seems to have nothing to do with Archie and her own personal feelings."

An insider said, "That's the essence of this family."

Harry also admitted that he and William were on "different ways".

This story originally appeared in The Sun.