Prince William is "nervous" about his children becoming gay 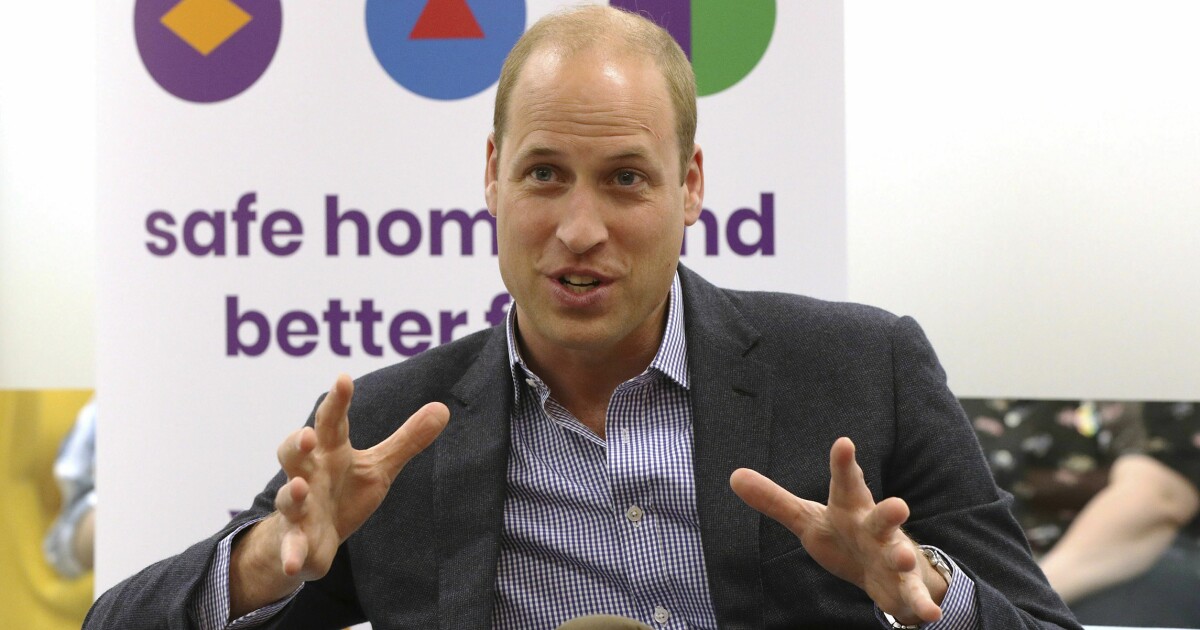 Prince William said he would be worried if his child turned out to be gay because of the pressure and persecution they might be exposed to.

Prince William, who is third on the successor throne of the British throne, worries about the harassment and "obstacles" his child would face as a gay man or as a gay woman, according to the BBC.

"I wish we were living in a world where it is really normal and cool, but especially for my family and the situation we are in. That's what I'm nervous about," he said Prince on Wednesday in front of a crowd at the Albert Kennedy Trust. Trust is a charity that supports impoverished LGBT youth.

"How many barriers you know, hate words, persecution, all that, and discrimination that may occur is what really worries me," Prince William said.

Prince William's clear answer is a departure from the darker answers he has given in the past. Prior to the event, the father of three had tactfully avoided answering questions about the possibility of bringing up a gay child.

"This is a task for us all to correct and ensure that we can put that back in time and not come back to such things," said Prince William, referring to the royal family's activism for the LGBT people Community.

7 in a speech to Parliament for protecting the LGBT community. The speech was the first time that the Queen explicitly mentioned LGBT rights since 2003.

A year earlier, Prince William was the first member of the royal family to appear on the cover of a publication dedicated to the LGBT community. The British magazine Attitude met Prince William at Kensington Palace with a group of nine victims of homophobic bullying with the kind of hatred these young people have suffered in their lives, "said Prince William in a statement after the meeting