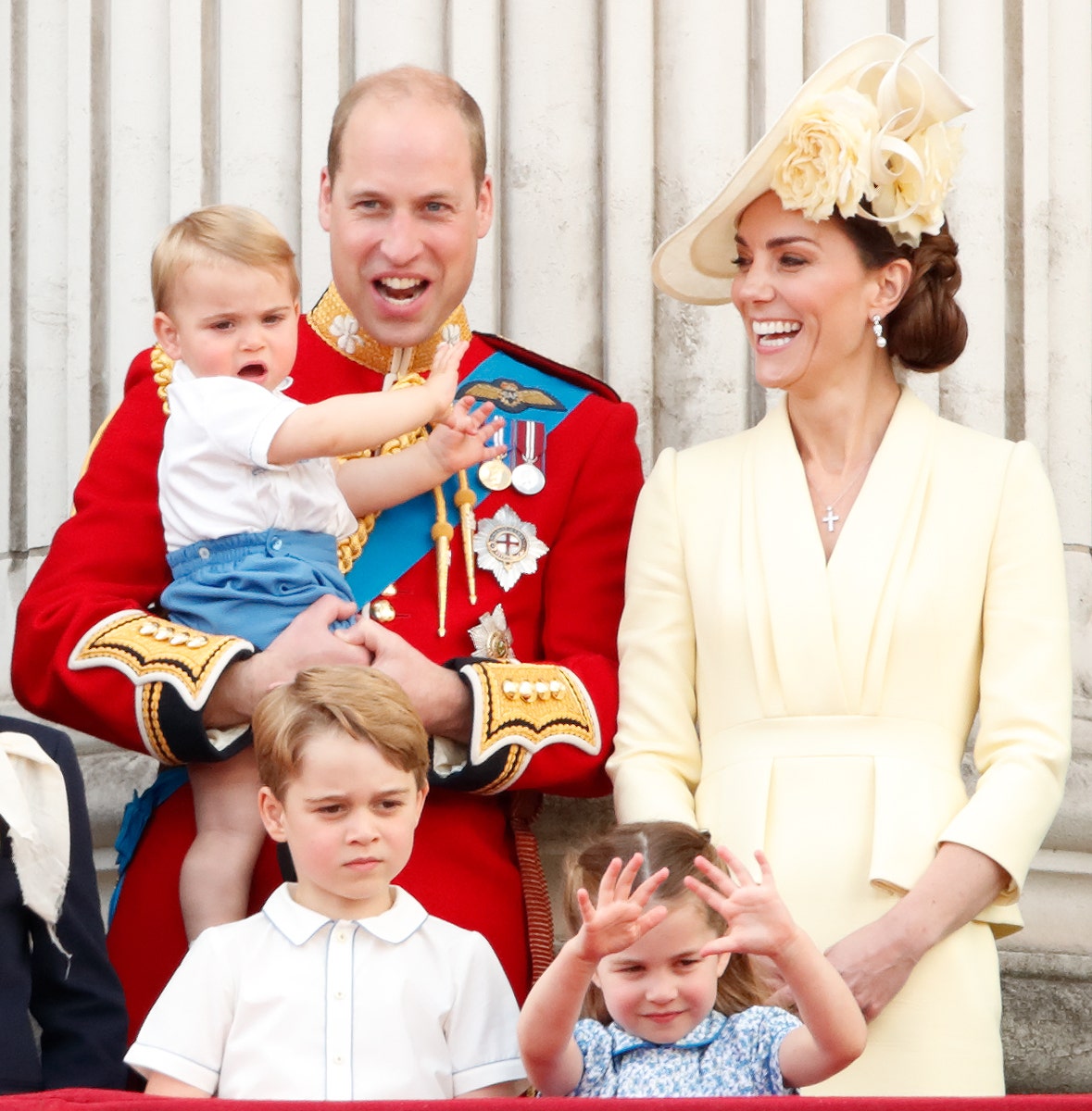 Receive the latest news about coronavirus and more in your inbox every day. Sign in here.

Princes George, Louis and Princess Charlotte show their appreciation for healthcare workers who are fighting the corona virus.

In an Instagram video shared on Kensington Palace’s official account on Thursday, the three young royals – whose parents are Prince William and Kate Middleton – clap for the National Health Service (NHS) staff.

“To all doctors, nurses, caregivers, general practitioners, pharmacists, volunteers and other NHS employees who work tirelessly for those affected by # COVID19: Thank you. # ClapForOurCarers #ClapForCarers #ThankYouNHS #ClapForNHS”

PRINCE CHARLES WAS WISHED BY THE CORONAVIRUS DIAGNOSIS “ENORMOUSLY TOUCHED”

In addition to George (6), Charlotte (4) and Louis (1), the Earl and the Countess of Wessex and their two children showed their support for everyone who “works” on the front line of COVID-19.

“So from all of us, just a big thank you to so many of you who worked at the front, we really appreciate it, keep doing such a fantastic job,” Prince Edward said in the video before he and his family started to clap.

In addition to the video, several photos of Queen Elizabeth’s past meetings with NHS staff were shared.

“We are extremely grateful for the expertise and commitment of our scientists, doctors, emergency and public services,” says the declaration of the 93-year-old monarch.

It was announced on Wednesday that Queen Elizabeth’s eldest son, Prince Charles, tested positive for the novel virus after mild symptoms.

“The Prince of Wales tested positive for coronavirus. He has had mild symptoms but is otherwise in good health and has worked from home as usual for the past few days, “Clarence House told Fox News in a statement on Wednesday morning.

The statement also confirmed that the 71-year-old King’s wife, Camilla, the Duchess of Cornwall, 72, was tested negatively. They are currently in their home, Burnham on the Balmoral Estate in Scotland, “self-isolating”, the statement confirmed.

The tests were carried out by the NHS in Aberdeenshire.

A Buckingham Palace spokesman confirmed to Fox News on Wednesday that despite the growing pandemic, the Queen is in good health near her home.

“Her Majesty the Queen remains in good health. The Queen last saw the Prince of Wales shortly after the investiture on the morning of March 12th and is following all reasonable advice regarding her well-being, “the spokesman said.

Mort Drucker, a legendary cartoonist for Mad Magazine for more than 50 years, dies at the age of 91