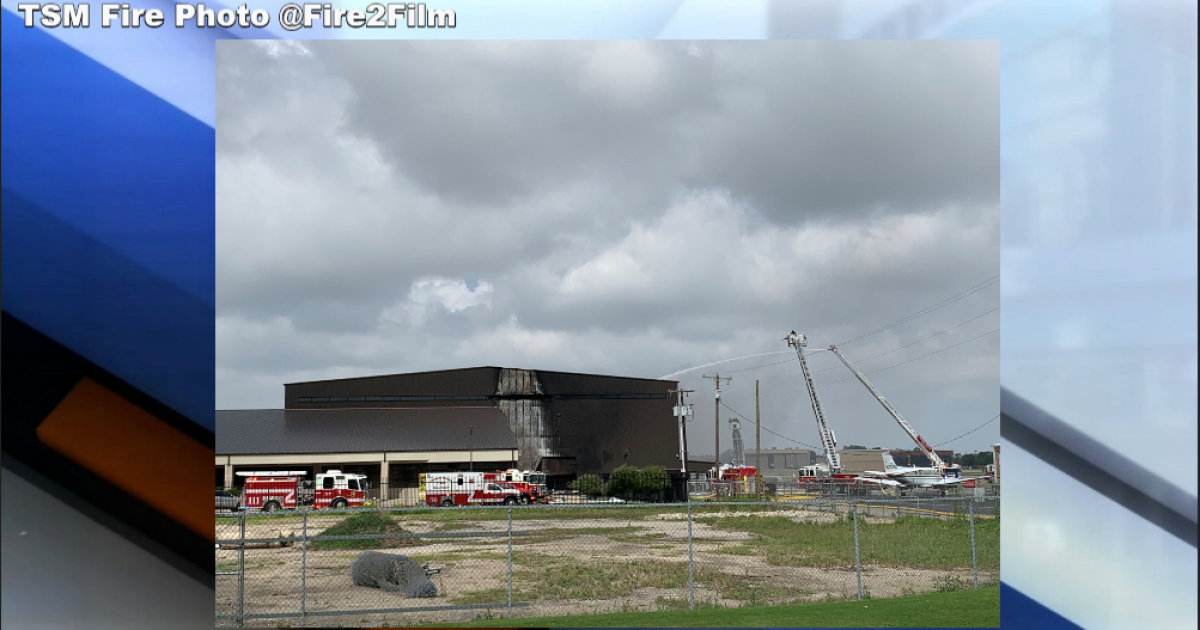 DALLAS (AP) – A town official says 10 people were killed when a small, twin-engine plane crashed into a hangar during a Dallas-area airport.

Ed Martelle, Public Information Officer with the Town of

The Associated Press reported that they did not release any information Sunday evening.

FAA investigators were at the crash site Sunday and the National Transportation Safety Board says it is sending a crew to the scene.

Addison is about 20 miles (32 kilometers) north of Dallas.

The Trump administration is softening restrictions on international students

Florida, Texas and California make up about a fifth of the world’s new coronavirus cases