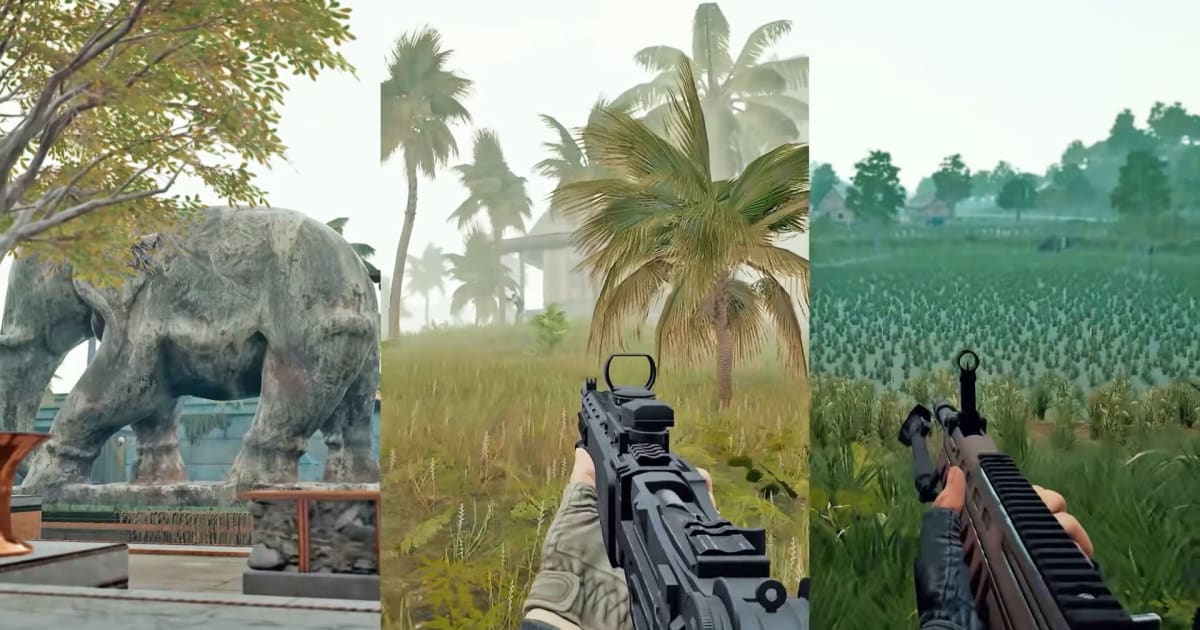 PUBG had some dynamic weather before, but the PUBG team took it out after the game left early access last year. Now the first two cards of the game are again randomly marked by rain, fog and other weather during the game. Players can change weather settings in custom matches. The PUBG team has also changed Erangel a bit by dropping whole groups of houses and shifting the river's coastline for a "tactical landscape". Miramar has also been made vehicle-friendly with additional unpaved roads and shallower ridges to make it easier to drive over.

It is unclear when dynamic weather will hit the game's third card, the smaller Sanhok, which was put live in June. The patch tweaks include some power adjustments and the ability to toggle frames per second at most, which will hopefully mitigate the ongoing criticism of bad frame rates.

The Penetration System is only used when a bullet hits the head, torso, or waist (not legs), and shotguns will not apply the extra damage. The quality of life improvements are quite varied, with better stack control, weapon attachment management, and color blindness settings. Map markers are now numbered (to distinguish them from the same color) and players can add them anywhere by holding down the & # 39; Alt & # 39; button and right-clicking. The full list can be found in a post on the Steam page of the game, which describes the patch, known as PC 1