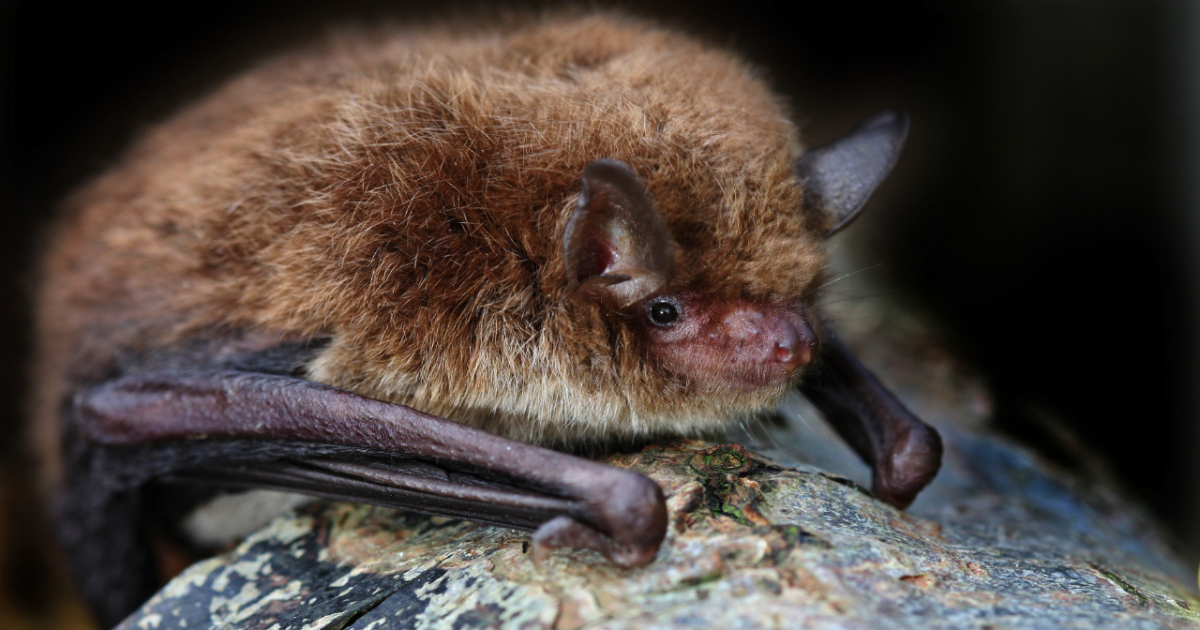 Currently, a number of rabies vaccinations are being carried out.

According to Park officials, this was the first known case of a rabid bat in Glacier National Park this year.

The press release states that rabies in bat colonies usually does not cause major outbreaks and is usually limited to a small number of individuals. Less than one percent of bats have rabies.

5 species of bats live in Montana. All bat species found in Montana feed exclusively on insects and are extremely valuable in combating insect pests that transmit diseases such as the West Nile virus.

Glacier National Park has joined the district health authorities and wildlife veterinarians of the National Park Service to encourage people to become aware of rabies risks among bats and skunks.

"Rabies is something that most people do not think about regularly." Glacier National Park Superintendent Jeff Mow. "However, if you come into contact with a bat, it is important to know that you have resources and testing that you must follow to protect your and your family's health."

If a bat or a Skunk has had human contact, it is important to capture the animal safely and to submit for rabies tests. Without testing it is impossible to tell if the animal is carrying rabies, and the exposed person should undergo a preventative series of rabies vaccines for humans. There is no cure for rabies as soon as a person becomes infected with it. People can take additional precautions by properly shielding homes and seasonal huts. Historic buildings with gaps, outbuildings and other structures routinely left open are particularly vulnerable to bats.

Although bats pose a low risk of human rabies, they also play an important role in the area's ecosystems and eat insects for several nights, including agricultural pests.

Sustainable coexistence with bats can often be achieved with the right tools and the right time for remedial action. Most of the bat quarters in St. Mary Park are maternity homes and due to the season, puppies still can not fly. For this reason, the park will seal all indoor quarters that were discovered after leaving the bats in September.

Park officials say this is a vulnerable population at a sensitive time of year. Small brown bats are significantly affected by white-nose syndrome in other parts of the country. Since bats usually only have one puppy a year, the survival of this puppy is important to maintain the population. The White Nose Syndrome does not yet exist in Montana, but it is spreading throughout the country.

It is important to take responsible measures to exclude bats from buildings wherever possible, and to carry out tests and / or treatments after exposure if they live alongside this species. The exclusion of bats is a constant task in parking buildings, many of which are older and empty for much of the year.

In order to test a bat or skunk for rabies, the brain / head must be intact and refrigerated (do not freeze) until tested.

The public should always adhere to the usual rabies prevention tips:

· Do not feed or handle wild animals, especially bats. Teach children to never touch wild animals or deal with bats, even dead ones. Ask the children to tell an adult if they see or find a bat.
· Inoculate your dogs and cats against rabies. Cats are particularly susceptible to rabies because of their greater risk of interacting with wildlife.
· Beat your house. Place screens on all windows, doors, and fireplaces to prevent bats from entering.
· Prevent bats from staying in attics or buildings by covering the outer entry points. However, to avoid damaging young bats that die or invade your room, you should permanently seal the openings after August or in the fall after the bats have left the season.
– Watch for abnormal behavior of wildlife. Most wild animals avoid humans and seldom see skunks and bats during the day. If you see an animal behave strangely, leave it alone and go to law enforcement or animal control if you believe that this is a danger.