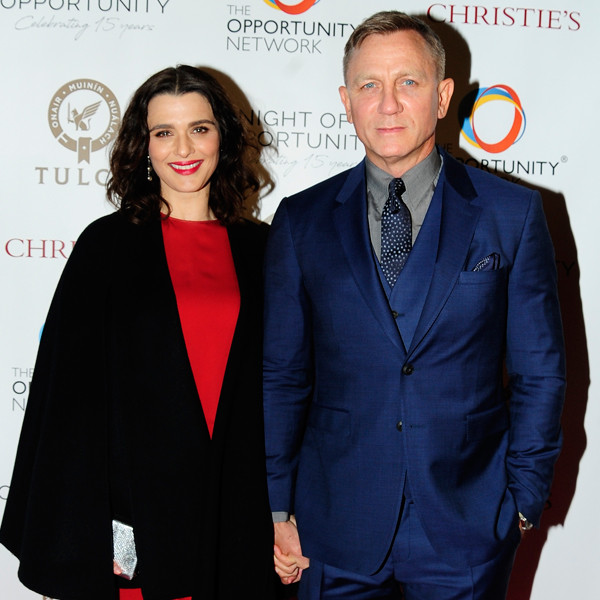 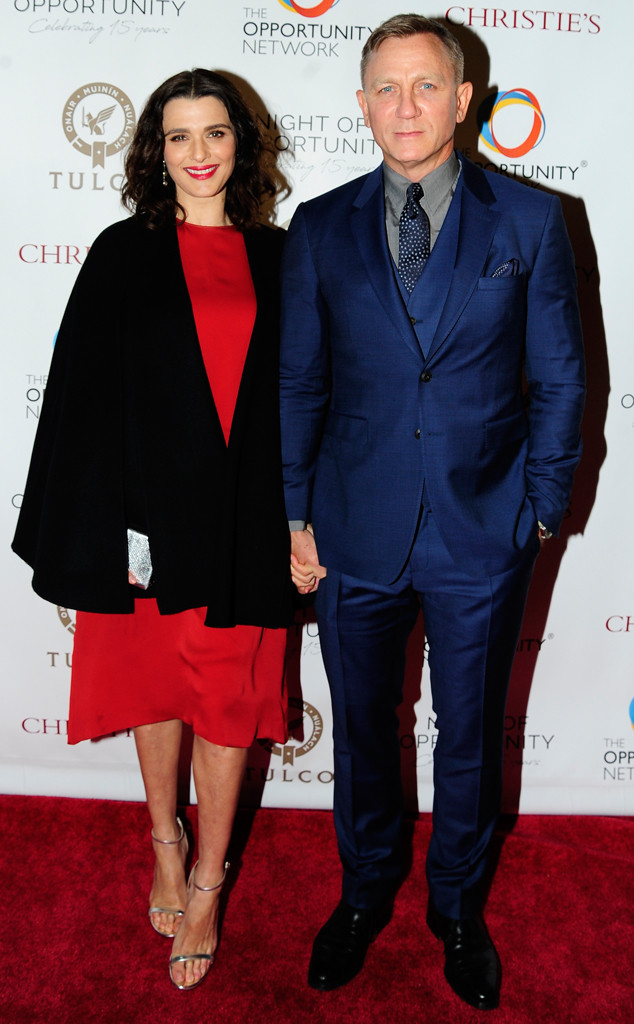 "I will show soon, "she said the New York Times with a smile. "Daniel and I are so happy, we will have a little human, we can not wait to meet him or her, it's all such a mystery."

This time the Dream House co-stars know what to expect: Weisz, 48, has a son, 1

1, with director Darren Aronofsky and Craig, 50, has a daughter, 25, with actress Fiona Loudon .

"I am very happy to be married," Weisz said of Craig. "Very, very happy."

While some celebrities make "Coupédom" their trademark, this does not apply to Weisz and Craig. "I take my hat off to them, but Daniel and I are very similar, we just do not know how to do that," she confessed. "We talk very poorly about our private lives." Outside of Hollywood, the actress told The New York Times & # 39; Maureen O & Dowd "I love being Mrs. Craig." In fact, Weisz shared, "I'm Mrs. Craig on my checkbooks and passports and stuff."

Weisz, who wanted to promote her new film Disobedience did not reveal her due date. [19659004] The Oscar winner has always been open to the ups and downs of motherhood. For example, in the December 2009 issue of Redbook she said, "I think one of the things mothers are not allowed to talk about enough about is the time when you go home with the hair Children – those moments when everything collapses and you feel like you are screaming. "Weisz suggested that new mothers" gather in regular groups "to speak freely about their feelings of frustration, without fear of being convicted , "It does not make us any less good or less human, just real, I think there is sometimes too much pressure on us to be perfect mothers, to be empathetic and to love all the time … Every woman needs a good friend, to be able to do it, turn around and say, "I just can not handle anything today." Because although children are the most valuable things in the world, they will also test us. "I think women are already stretched and pressured. Being perfect and it somehow makes me crazy. "

When her son got older Weisz was not sure if she would ever have a child again. "I'm pretty happy," she said in Marie Claire in September 2012. "I do not mean to have more, but never never say." Like many parents, Weisz said she struggles to balance all her responsibilities at home and at work. "Like any job, there are days when you just have to tear your hair out – just like anyone who wants to be with your child or husband – every working mother feels that, does not he?" The British actress said. "Of course, sometimes it's great to get away and feel, hurray, I'm not changing diapers today." I mean, I love my son, but it's not without conflicts. "

When asked if marriage had changed her, Weisz admitted she did not know How she should answer the question. "I mean, I wear a ring all the time," she answered. "I wear my ring with pride. I'm forgiven. "