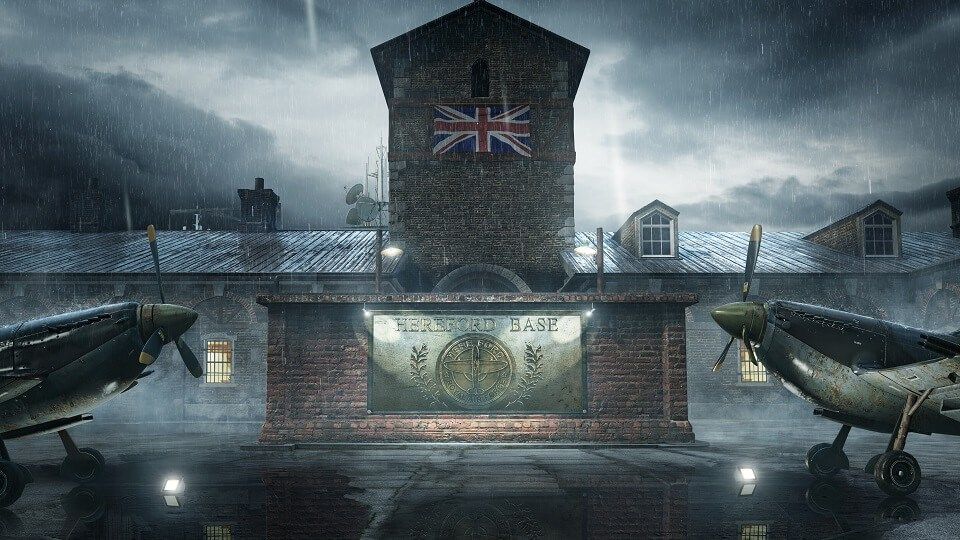 The two new operators are Maverick, an attacker who can use a blowtorch "Mordloch" and Clash, the shooter's first shield-carrying defender. Operation Grim Sky will also revamp the Hereford Base map and create a new post-World War II aesthetic. It's more than just a skin, but with every outdated section ̵

1; read all the changes here.

Operation Grim Sky has been live on the test servers for some time, but this is the first time that all players have access to it. Maverick is already annoyed after the feedback of the players, as well as Zofia and Glaz.

Morgan dug into the patch notes last week to highlight some minor changes, including the return of Favela to casual rotation, a new scoreboard and Drone UI, and a rethinking of how hatches work on all cards.

Check out the trailer for Operation Grim Sky.