Random: Is PlayStation's Take On Nintendo Direct From State Of Play? 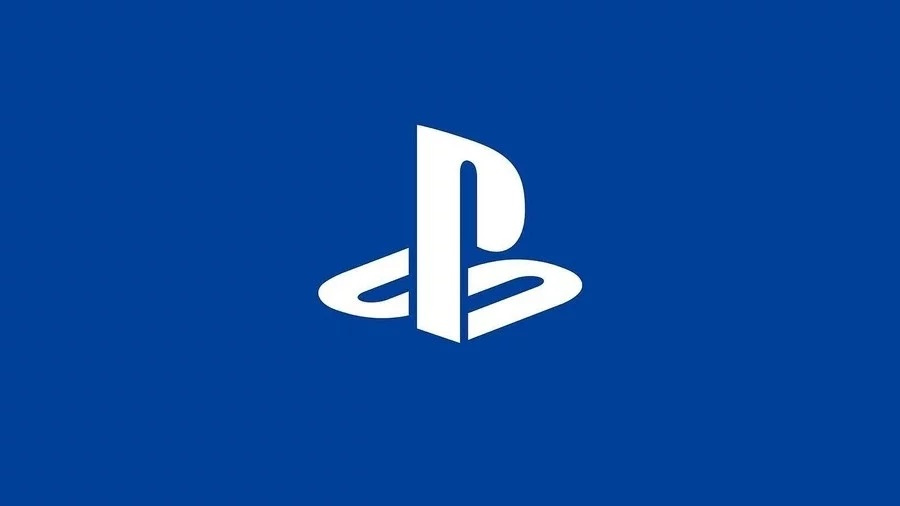 Sony has announced that there will be a series of live broadcasts, the first of which will begin on March 25th.

These "State of Play" events are designed to provide updates and announcements from around the world from PlayStation. Here's a little bit about what you can expect directly from the PR :

State of Play will give you updates and announcements from the PlayStation world. In our first episode, we'll introduce the upcoming PS4 and PS VR software, including new trailers, new game announcements, and new gameplay material.

Announcement of the status of the game: https://t.co/5I6yKbONtX Turn on our first episode Monday, March 25 at 2:00 pm Pacific for new PS4 and PS VR software updates and announcements pic.twitter.com/tyOHLkgEpV ̵

As You Can Probably Imagine that people had an absolute social media campaign with this announcement , Most of the comments seem to be fun on PlayStation because they seemingly copied Nintendo's direct presentations.

Even our colleagues on Push Square seem to think that the Japanese entertainment giant took a page from Nintendo's book. After all, it would not be the first time that Sony PlayStation has shamelessly copied Nintendo.

What do you think of Sony, which builds a hype from Sony with its own live broadcasts? Are you surprised that it did not happen sooner? Share your thoughts below.