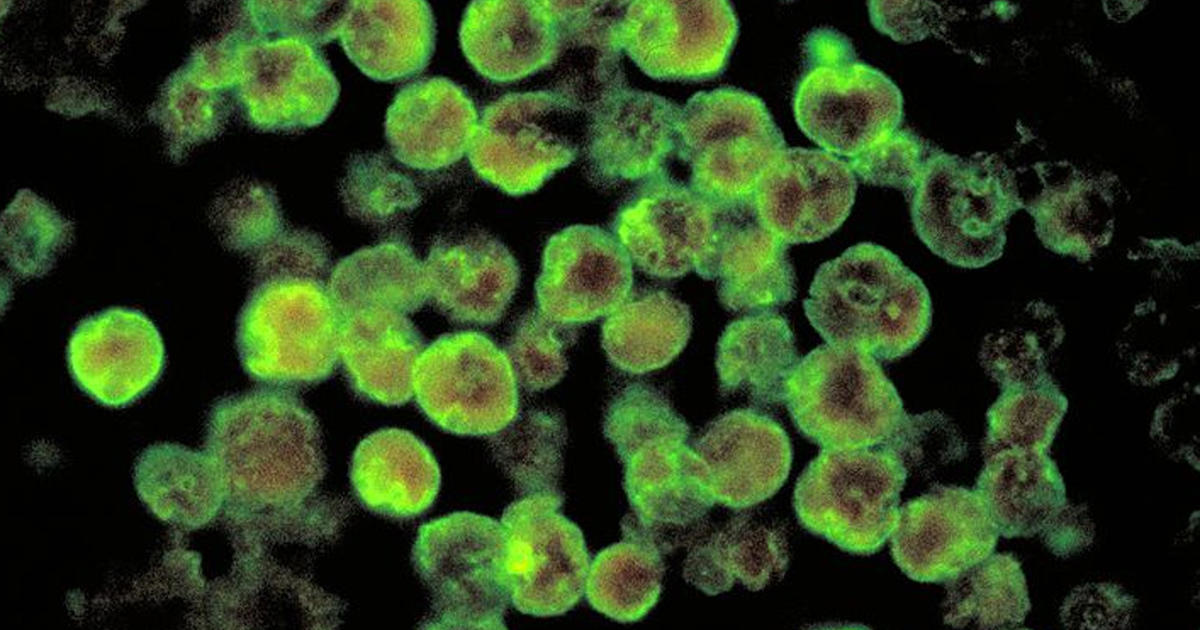 The Florida Department of Health confirmed a case of a so-called brain-eating amoeba in the Tampa area. According to the department, a person was contracted in Hillsborough County Naegleria fowleriThis is a unicellular amoeba that attacks the brain tissue and is usually fatal.

Since 1962, according to the Florida Department of Health, there have been only 37 cases of Naegleria fowleri. According to the Centers for Disease Control, only four of the 145 known infected people survived in the United States.

Naegleria fowleri is contacted when contaminated water enters a person’s nose and, according to the CDC, is in warm fresh water such as lakers, rivers, and hot springs. The peak season in Florida is July, August, and September, the Department of Health said, and it grows best at temperatures of 1

Signs of infection usually appear a few days after swimming or other nasal exposure to contaminated water. People die within 1 to 18 days of the onset of symptoms.

Anyone who has symptoms should see a doctor immediately, especially if the symptoms appear after swimming in warm fresh water. The four people who are known to have survived infection caught them in the earliest stages.

The Florida Department of Health gave no further details of where this case was contracted or what the patient was in.

These counties in Michigan are considered COVID-19 hotspots