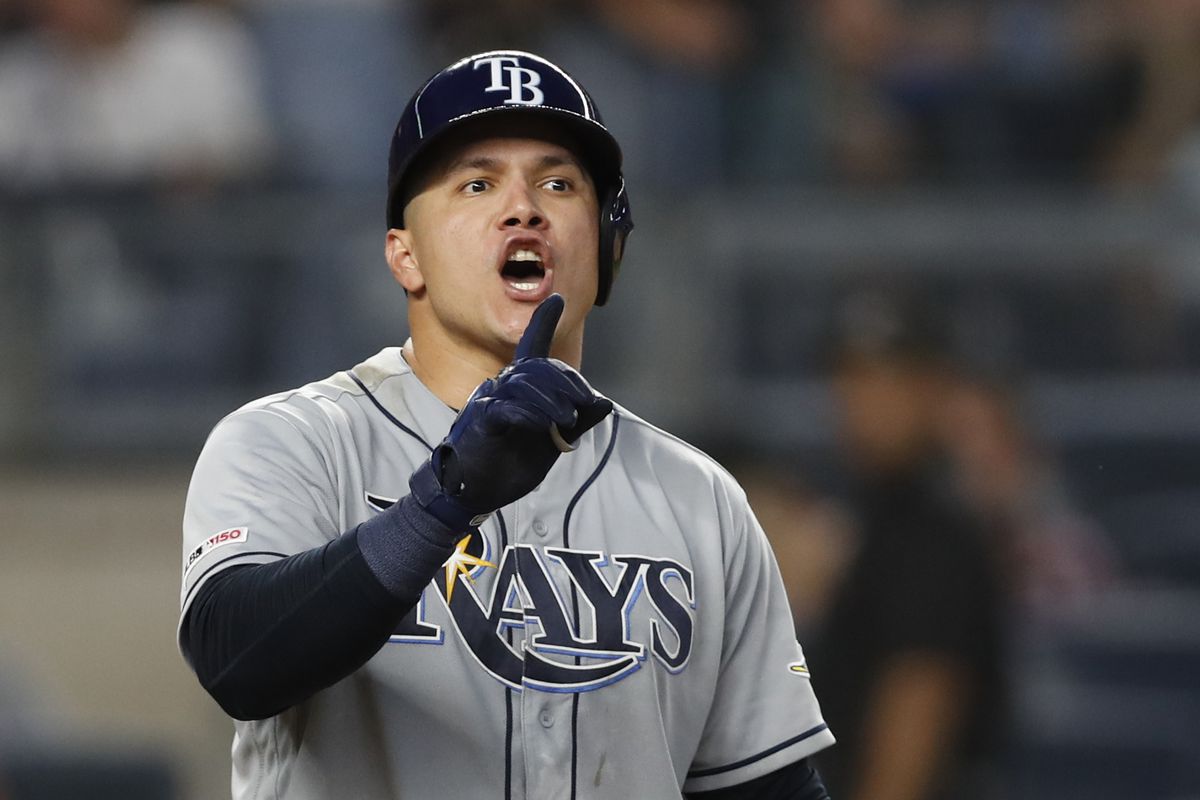 There is nothing to see here?

Either Rays real field player Avisail Garcia does not want to have a problem launching pitcher CC Sabathia, or – somehow – he does not have any, despite the back and forth, that caused both teams to set up benches, clear at 8: 3 Victory of the Yankees last night.

Garcia told reporters that even though the two of them shouted after his strike that ended the sixth inning, everything was cool.

"I do not know what happened," Garcia said, according to a report by Newsday's Kenny DeJohn. "I dont know." Garcia also said he "does not like issues," adding that baking is "part of the game."

"I respect everyone," he said. "I did not say anything so let's keep that I like that."

Garcia and Sabathia barked as they left the field.

Garcia seemed to be saying something on the plate, though it was unclear whether it was against Sabathia. Either way, the 39-year-old Left shot back and seemed to scream: "When I talk to you, I talk to you."

Garcia, who was still sitting at the plate, looked confused, but screamed further back in Sabathia, sometime with raised arms.

Yankee's shortstop Didi Gregorius stepped in front of Sabathia as he walked towards Garcia. Finally, Gregorius Sabathia had to hold back completely.

Nevertheless, Garcia said it was no big deal.

The tensions between the Rays and Sabathia were high for a while.

Sabathia threw a Rays hitter last year after a pitcher from Tampa Bay threw it near the head of backup catcher Austin Romine. The move brought Sabathia a five-game suspension early in the year.