Breaking News
Home / US / Remembrance Day: The Army Nurse honors the fallen of the Vietnam War

Remembrance Day: The Army Nurse honors the fallen of the Vietnam War 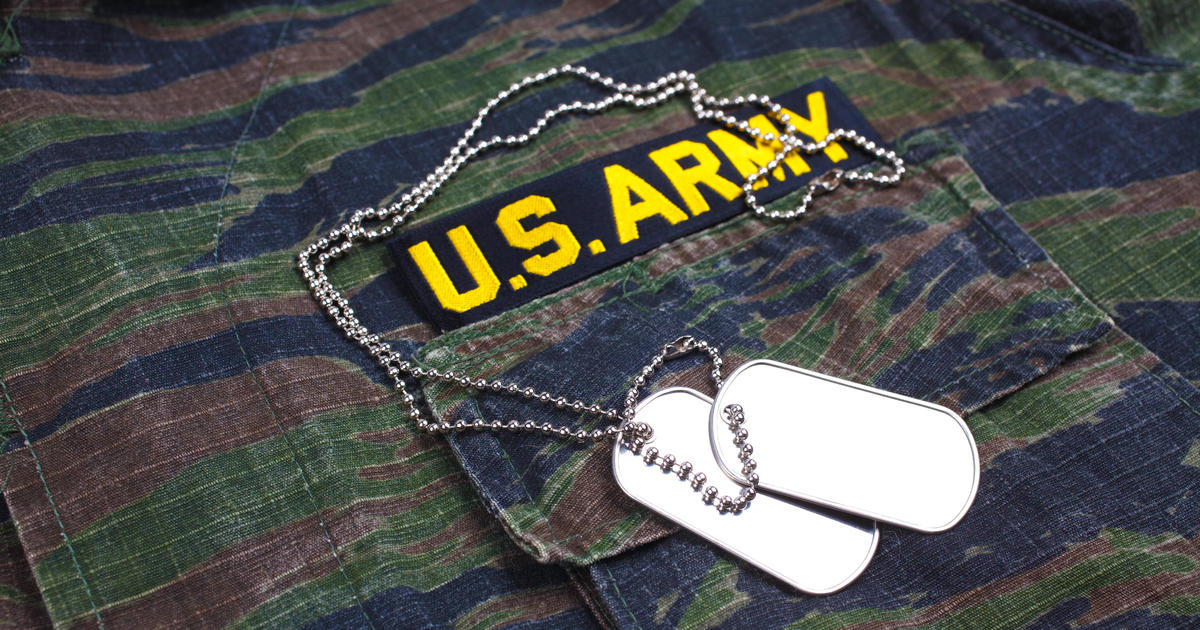 A nurse serving in the army during the Vietnam War reported on remembrance day her experience of helping the seriously injured. Peggy Akers, who served in the Vietnam Army Nurse Corps from 1969 to 1972, wrote a letter to the CentralMaine.com editors about what she remembered when she saw it during the war.

"It's Memorial Day, America," she said. "Hear the flags beating in the wind? There's a big sale at Macy's and a big Washington parade for the veterans." But it's not the American flag or the sound of drums I hear – I hear one Helicopter coming in. I smell the burning of human flesh. "

" It's Thomas, America, the young black guy from Atlanta, my patient who was burned by an exploding gas tank. "

Recalling those who served and did not return home, the nation emphasized the sacrificial lengths of the members of the Vietnam War Service ̵

1; a war they personally refused as a student and served in, and eventually rank a student received a captain. Akers has since been an award-winning nurse in Portland, Maine.

"I remember how [Thomas’] the courage kept him alive that day, America and I clung to his only finger and whispered again and again how proud you were of him, America – and he died" she wrote.

Akers' emotional report contains more graphic examples of soldiers and war victims. She wrote about Robbie, a teenager sitting on a plane to Vietnam next to her. The 17-year-old had a shrapnel in his heart. It was the first time he was away from home, as his former friends said.

"What did you tell his mother and father America?" She asked.

She completed her letter expressing her anger at the country she and "thousands of other men and women who loved you" had sent to Vietnam.