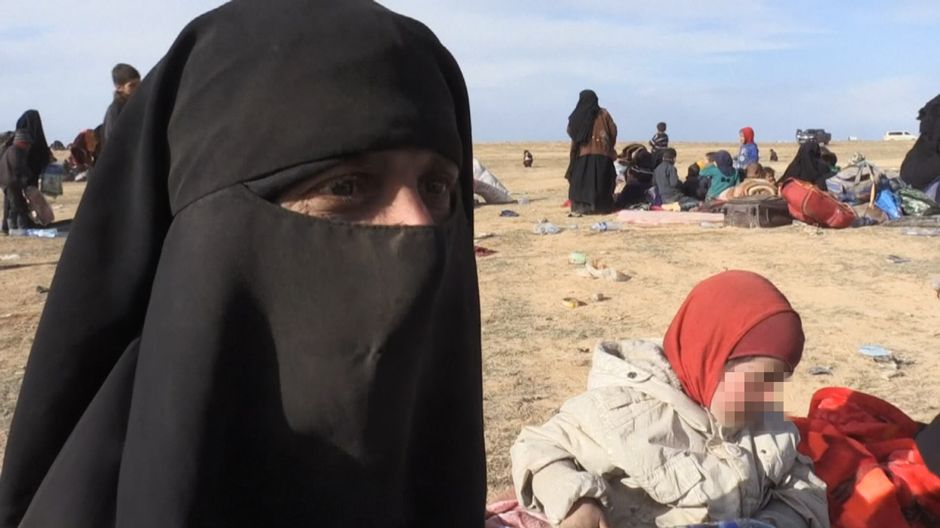 ISIS returnees are now low, more children could show up as the caliphate crumbles. According to the Finnish Security Police (SUPO), more than 80 people, including 30 children, have traveled from Finland to conflict zones in Syria and Iraq.

Last week, the Finnish government called for the establishment of an international court in the Middle East to try those who fought with the terrorist group Isis. All Nordic countries support such a step.

Matti Tolvanen, a professor of criminal law at the University of Eastern Finland, told Yle that he believed it was highly unlikely that Finland could condemn former ISIS fighters for conducting attacks on terrorist attacks conflict zones.

Finland's Interior Minister, Kai Mykkänen has said Finland will not prevent the return of nationals who have left the country to fight ISIS, but will not offer help to people who have either left.

This month, CNN and other news agencies reported a woman in a camp in eastern Syria who said she was a Finn named Sanna. She said she had gone to the Isis area with her husband and had several children and would like to return to Finland.

Mykkänen said Finland does not intend to help Sanna or her children return to Finland.

"We have no intention of arranging return trips for those who participated in the battle for Isis," Mykkänen claimed.