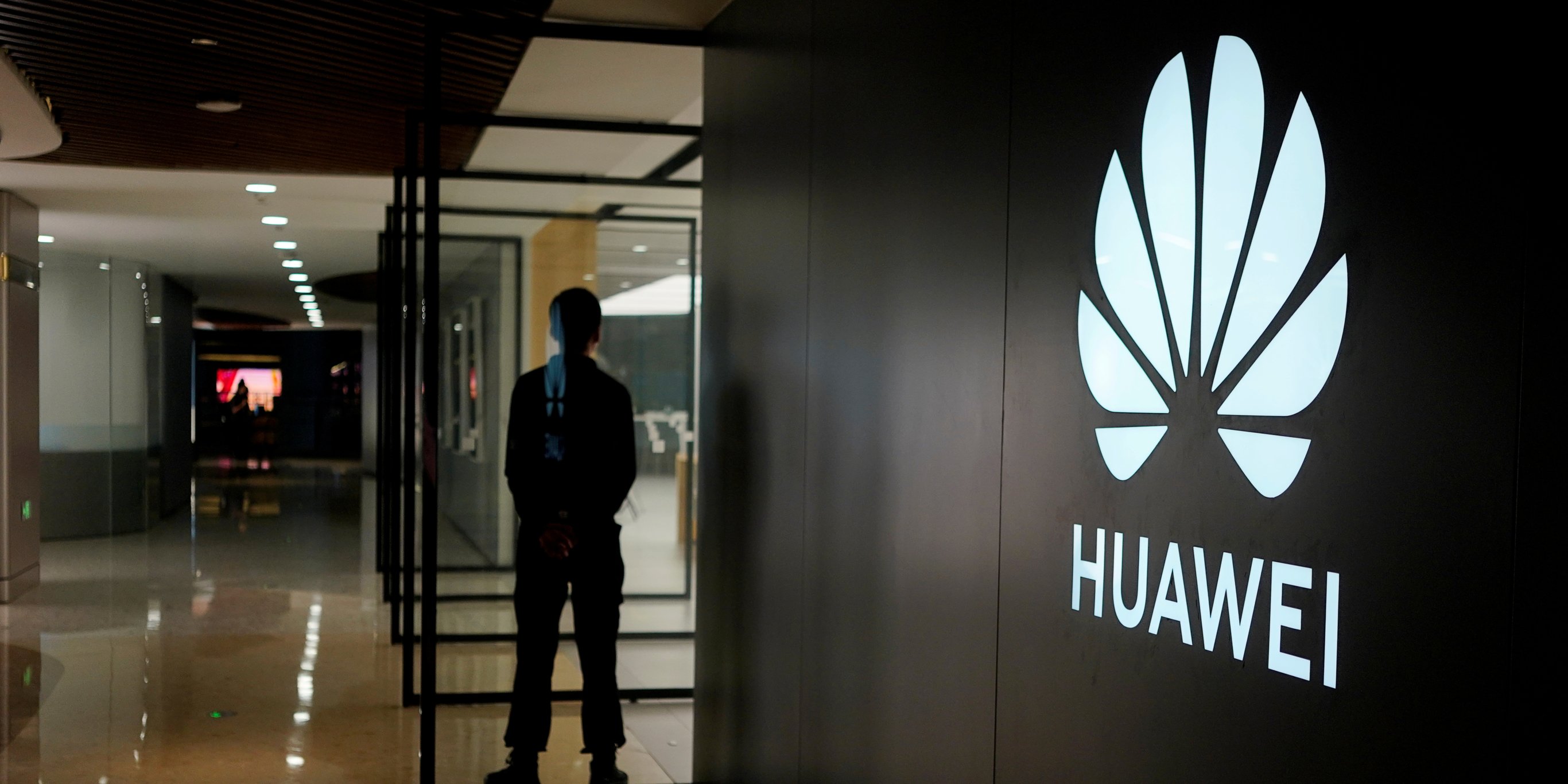 Huawei employees have teamed with members of various organs of the People's Liberation Army (PLA) in projects that include artificial intelligence and wireless communications, Bloomberg said.

"Huawei is not aware that its employees are releasing research reports on its own responsibility," Huawei spokesman Joe Kelly told Reuters. The company has no research and development cooperation or partnerships with PLA-affiliated institutions.

"Huawei designs and manufactures only communications products that meet civilian standards worldwide and does not fit R & D products into the military."

Huawei has been under growing scrutiny for over a year, led by allegations from the US that "backdoors" in its routers, switches, and other devices could allow China to spy on communications in the US.

The company has denied that its products pose a security risk.

The US government banned its authorities from buying Huawei telecommunications equipment last month and imposed severe restrictions on US companies doing business with Huawei.

The research projects are part of a number of publicly published studies, Bloomberg said, adding that they sorted articles from published journals and online research databases used primarily by Chinese academics and industry professionals.

(Reporting by Bhargav Acharya in Bengaluru and Sijia Jiang in Hong Kong, edited by Muralikumar Anantharaman)