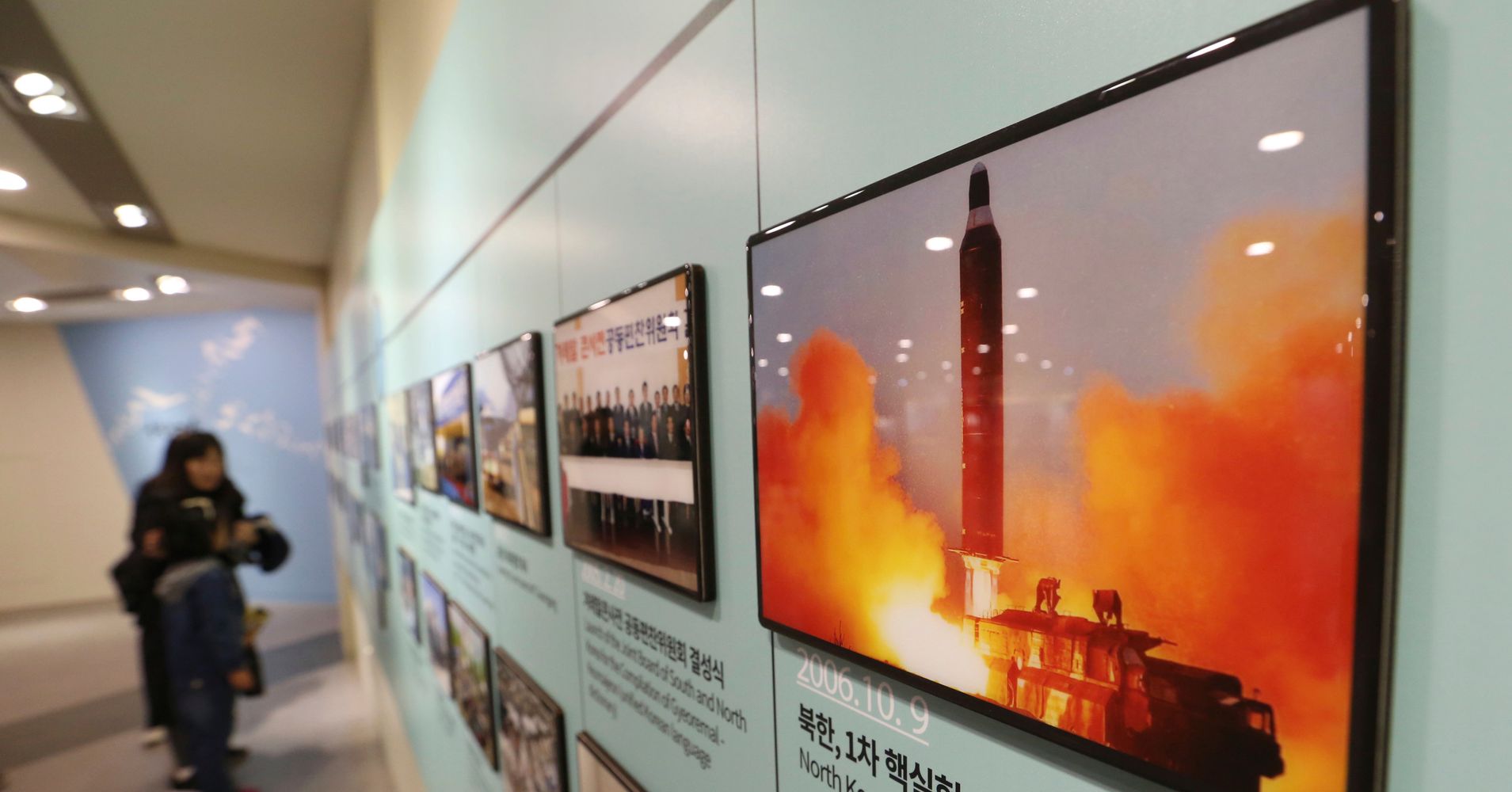 WASHINGTON, Jan. 21 (Reuters) – According to a report published Monday by the Center for Strategic and International Studies (CSIS), one of 20 undeclared ballistic missile sites in North Korea serves as a missile headquarters.

"The Sino-ri missile base and the Nodong missiles deployed at this location fit into North Korea's suspected nuclear strategy by providing nuclear or conventional operational capability at first sight," said the report
. The discovery Three days after US President Donald Trump announced on Friday that he was looking forward to another summit to discuss the issue of denuclearization with North Korean leader Kim Jong Un at the end of February.

CSIS, who last reported on the 20 undeclared bases reported in November, said the Sino-ri base had never been declared by North Korea and as a result "does not appear to be the subject of denuclearization negotiations."

The report found that missile operations bases in each denuclearization agreement are likely to be subject to declaration, verification and dismantling.

"The North Koreans will not negotiate things they do not disclose," said Victor Cha, one of the report's authors. "It looks like they're playing a game. They will still have all these operational capabilities, "even if they
destroy their disclosed nuclear facilities.

2 kilometers north of the demilitarized zone, is a seven- one-square-mile (18-square-kilometer) base that plays a key role in the development of ballistic missiles, South Korea, Japan, and even American territory in 1945 Guam in the western Pacific, according to the report.

The White House did not immediately respond to a request for comment.

Satellite images of the December 27, 2018 base show an entrance to an underground bunker, reinforced shelters and a headquarters, the report said.