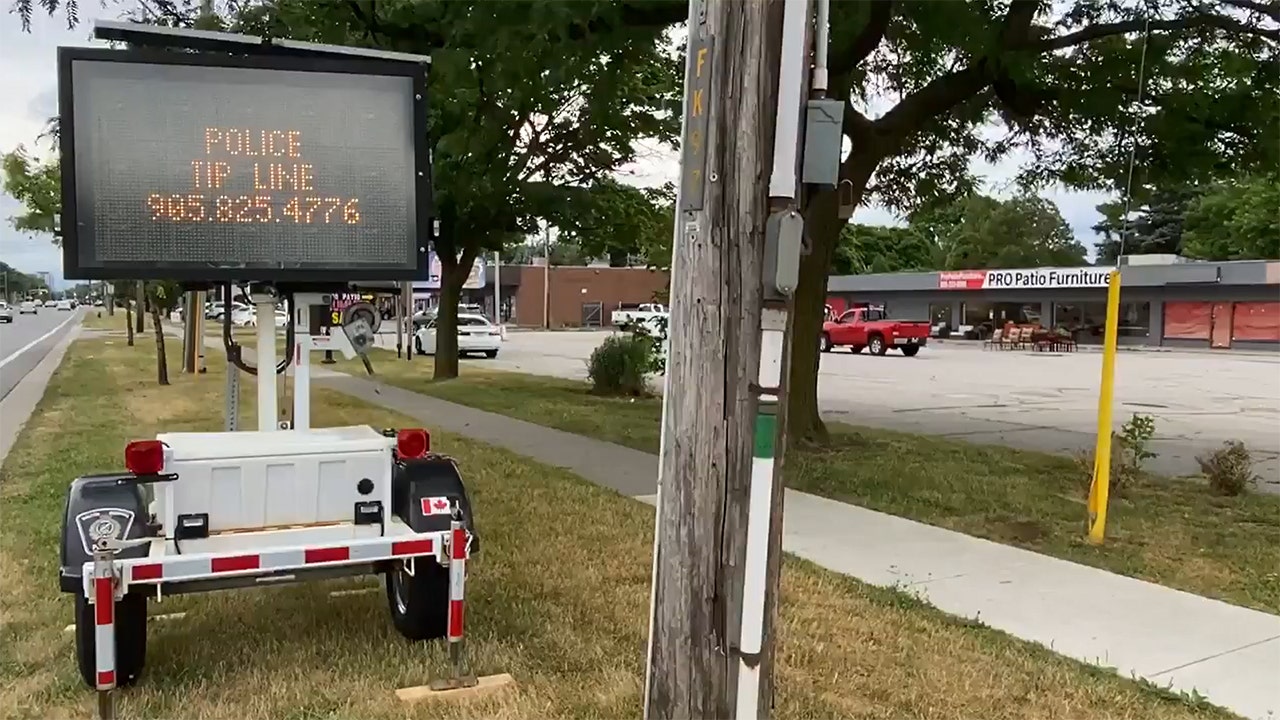 A well-known Canadian mob boss was shot dead in broad daylight on Friday afternoon in the parking lot of a trading post in a suburb of Toronto, according to local authorities.

Halton Regional Police Service received reports of a shootout at 484 Plains Road East in Burlington on Friday after 1:00 p.m. Officials who responded to the scene found two victims with gunshot wounds in the parking lot in front of the Pro Patio Furniture Store.

Pasquale “Pat” Musitano, 52, died at the scene, the police said. The second victim, who was not identified by the authorities, has been hospitalized and is still in serious condition.

According to the Canadian Broadcasting Corporation (CBC), Musitano was the well-known leader of the Musitano family of criminals in Hamilton, which has ties to Calabria (Italy). His death comes a year after surviving gunshot wounds at a similar Mississauga shootout last April, according to The Toronto Star.

Witnesses told police that the alleged male gunman fled west in a gray limousine on Plains Road East on Friday. No suspects were identified in the further course of the investigation.

Another vehicle discovered at the scene, a black GMC Denali, matched the license plate number of a black GMC Denali that, according to the CBC, was found in a law firm nearby where Musitano was shot last year.

The police are looking for possible surveillance or dash cam recordings around the shooting scene. Anyone who is near the location that day is asked to contact crime fighters.

Musitano’s younger brother, Angelo Musitano, was killed in a targeted shootout in the driveway of his home in Waterdown, Ontario, in 2017, according to the CBC.

Weeks after his brother’s death, Pat Musitano’s own home in Hamilton was covered with bullet holes during a drive-by shoot. He survived this incident.

The Musitano brothers were involved in the murder of Mafia don John “Johnny Pops” Papalia in May 1997. Papalia’s Lieutenant Carmen Barillaro was shot dead in Niagara Falls weeks later.

The alleged killer Ken Murdock informed the authorities that the Musitano brothers had instructed him to eliminate both Papalia and Barillaro. In a plea, the brothers pleaded guilty to conspiracy to commit a murder related to Barillaro’s death after the Papalia-related charges were dropped. The Musitano brothers were released in 2007.