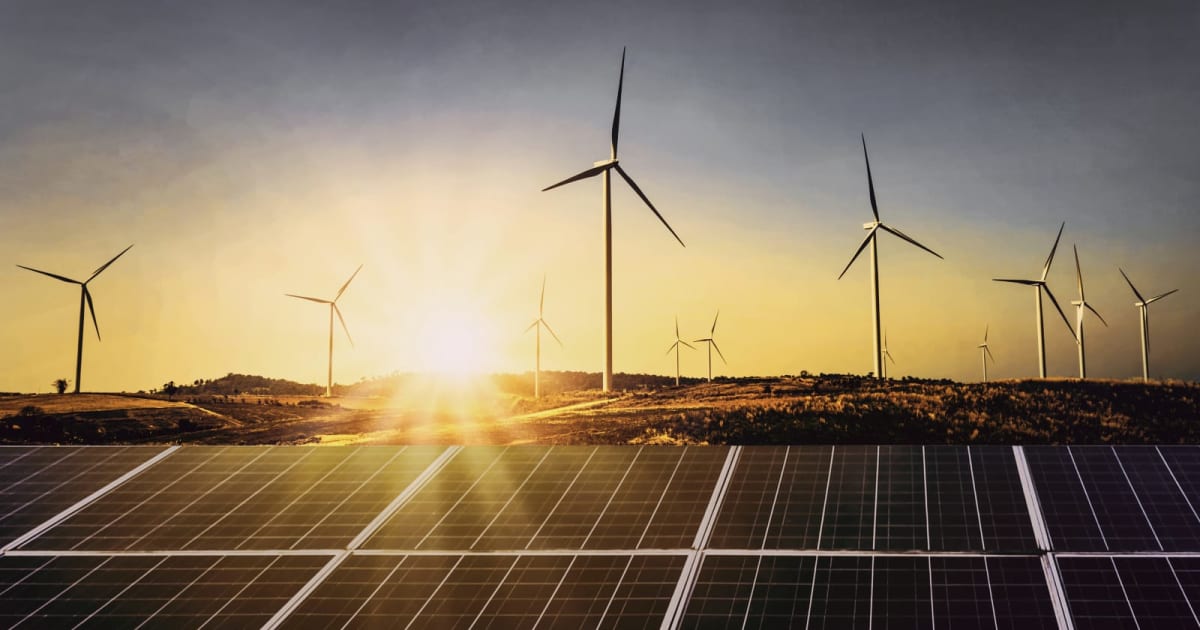 Their idea is to use microbes to convert excess energy into methane, which could be burned as needed. In nature, the microorganism Methanococcus maripaludis consumes hydrogen and carbon dioxide and exudes methane. So, the researchers are using renewable energy-powered electrodes to split water and free its hydrogen atoms. Those hydrogen atoms are fed to the microbes, which then pull carbon dioxide from the air and release methane. The gas does not dissolve in water, so it can be captured and stored.

Then, at times of peak demand or when renewables are not producing, the methane can be burned much like fossil fuel sources. It might backwards to turn into renewable energy into methane, which releases carbon dioxide when it burns. But, this methane is produced by carbon dioxide from the atmosphere, so the process is carbon-neutral. Tesla's Powerpacks, which are still in use with electricity,

The researchers are still working on the technology. The Department of Energy has already committed funding, and the Lawrence Livermore National Laboratory and Southern California Gas are helping to develop more efficient designs. Researchers at @StanfordEng Methanococcus maripaludis into a renewable energy storage system. https://t.co/5zVnYKtNaE