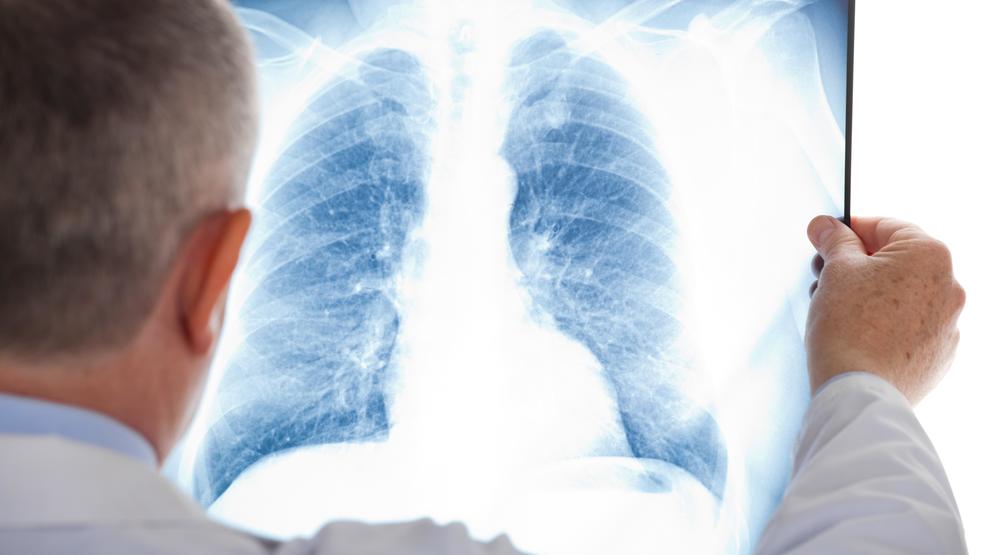 The reasons for this could be poverty and less access to health care, the report said.

"In East Washington, nearly 18 percent of the population lived below the poverty line," the report says, compared to just 12 percent in western Washington.

5 percent of the inhabitants of the East lived in small towns or rural areas, compared to only 2 percent in western Washington, according to the report.

Of the 11 most common causes of death in 2011- In 2015, East Washington reported higher mortality rates in 10 cases: cancer, heart disease, Alzheimer's disease, unwanted injury, chronic lower respiratory tract disease, stroke, diabetes, suicide, chronic liver disease and flu. The only cause of death in West Washington was overdoses of drugs.

The researchers found that 716 residents per 100,000 East Washington residents died, compared to 659 in western Washington. Nationally, 733 people per 100,000 inhabitants died from these causes.

Tuesday's report was compiled from data from the State Department of Health. The data took into account the age of humans and adjusted the numbers to exclude deaths from very young and very old people in order to obtain more relevant figures.

Ofer Amram, a co-author of the study, was an assistant professor at the Spokane-based medical school-Reviewing the findings may suggest that the smaller and more isolated communities of eastern Washington have less access to health care.

He also said that the differences in mortality rates are greater than expected.

The Floyd College of Medicine was founded in London in 2015 with the aim of improving access to health care in rural Washington.

Scientists may have discovered the key to slowing the aging process