Review: No Lillard, no problem as Blazers Ground Hawks 120-111 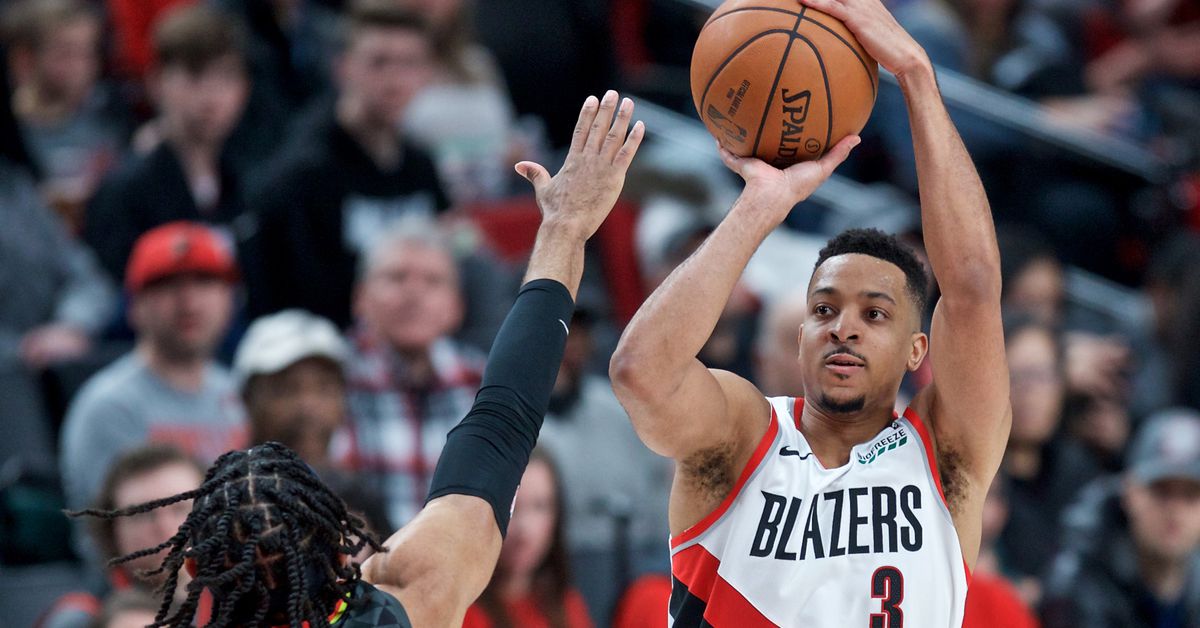 In a classic game, "We won, let's move on," the entertaining blazers beat the Hawks 120-111 on Saturday night at Moda Center. How short were the blazers? Setting in.

Four days free for the Blazers! And they need them. Then a rematch with the jazz after a chippy game last week.