Richard Branson calls for new Brexit vote. Britain is "near the big catastrophe" 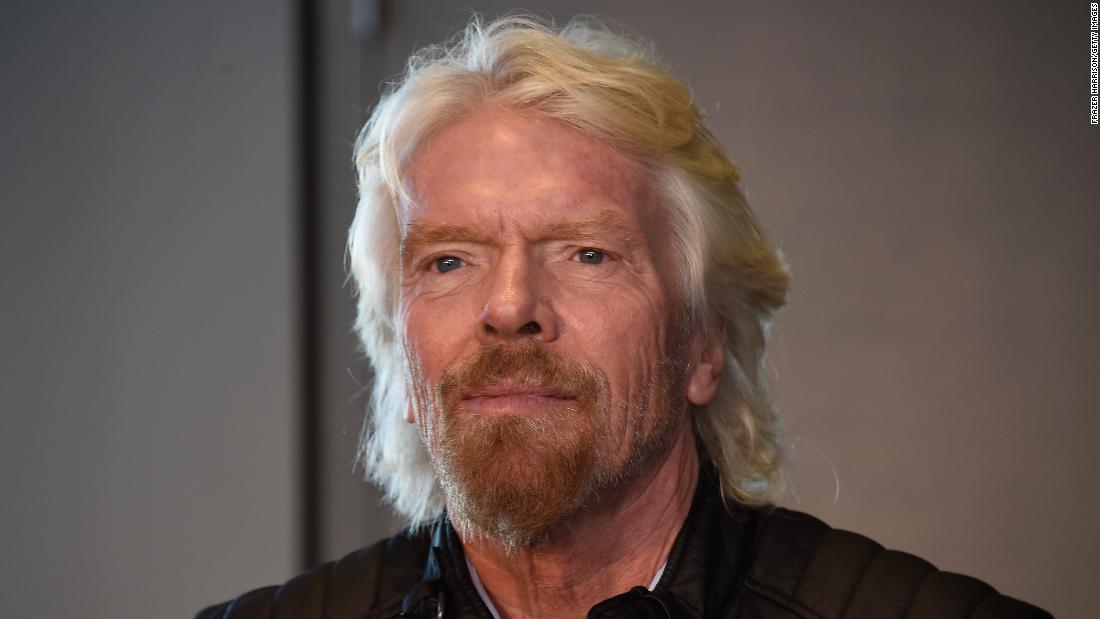 Branson posted a blog entry on Virgin's website saying Britain was "still dangerously close to disaster" of a no-deal Brexit. Parliament will hold several votes this week on a proposed Brexit deal it has already twice rejected.

He believes that the best solution to the parliamentary deadlock on this issue is a new referendum. A vote that he believes would show that the public is now resisting the idea of ​​the United Kingdom leaving the European Union.

"The truth is that people's views are never static, they continue to evolve, and they can change, I'm not alone with many British people changing their minds," he wrote. "The UK government must now put all options on the table, and giving people a final say in the matter must be one of those options."

Branson's blog post appeared on Friday, the day before hundreds of thousands of marching crowded the streets of London calling for a new vote. So far, Prime Minister Theresa May has flatly rejected the idea of ​​a new vote. On Sunday, Chancellor Philip Hammond, one of its highest cabinet ministers, said the idea of ​​a new vote was a "coherent proposal" worthy of note, though he doubted he could win the majority of votes in parliament. [19659005] Like many business leaders in Britain, Branson is a longstanding opponent of Brexit. Before the original poll, he cited the Brexit idea as "rather catastrophic for Britain's long-term future" and "financial catastrophe".

In his last blog post, he repeated some of these business arguments against Brexit.

"Nearly three years after the referendum in 2016, the few pieces of evidence tell us if any of the original assumptions about leaving the EU were correct," he wrote. "Thousands of jobs in the UK have already been lost, and many more redundancies [job cuts] are in sight as manufacturers react to the threat of tariffs and supply chain disruption, with more than a trillion pounds of assets going to Dublin, Paris and other European cities begin as financial institutions to implement their contingency plans. "