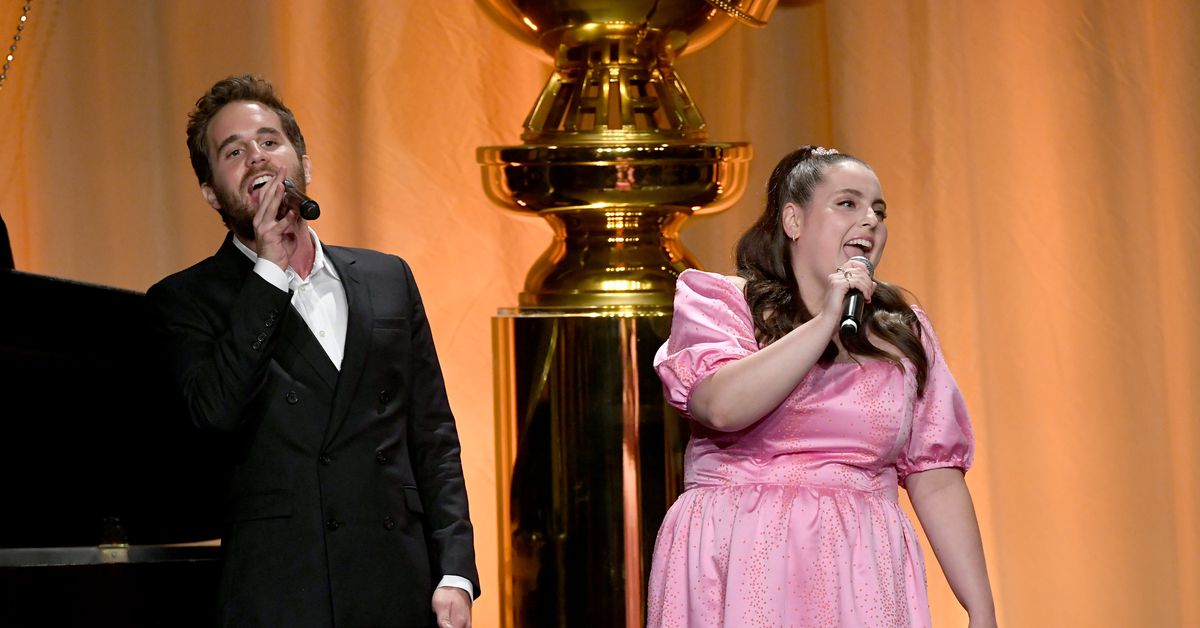 Boyhood Director Richard Linklater adapted the classic Stephen Sondheim musical Merrily We Roll Along in which Ben Platt, Blake Jenner and Beanie Feldstein play the lead role. But in the classic Linklater manner, he will be shooting the entire musical in real time over the next 20 years via The Hollywood Reporter .

Merrily We Roll Along is a musical showing the lives of three friends: Franklin Shepard, a Broadway composer; Charley Kringas, a copywriter who works with Frank; and Mary Flynn, a writer and critic. The show traces the life and friendships of the trio over 20 years in reverse chronological order. It starts with three old, bitter and alienated characters and then jumps back scene after scene until they come to this point until the beginning of their friendship is reached. Platt Kringas will play for the film, Jenner will play Shepard and Feldstein will play Mary Flynn.

It will hopefully sometime around 2040 in the cinemas come.

The filming of Linklater will follow the same story, but in reverse order ̵

1; that is, in regular chronological order – filmed. Playbill reports that the first part of the movie (ie the last scenes) has already been filmed and subsequent plays are scheduled to be shot over the next two decades.

Linklater is no stranger to long productions, of course. Boyhood his 2014 acclaimed film, shot over a 12-year period, chronicling the actual aging of actors in real time. Merrily We Roll Along seems to be an even more ambitious production (not to mention the fact that it will also be a complete musical).

The original stage production of Merrily We Roll Along debuted in 1981 and ran for only 16 performances. But in the years that followed, there were several reissues and productions around the world, including an Off Broadway production of the Roundabout Theater Company in New York City earlier this year.

If all goes well, Merrily We Roll Along should be released sometime around 2040, assuming the earth still exists.