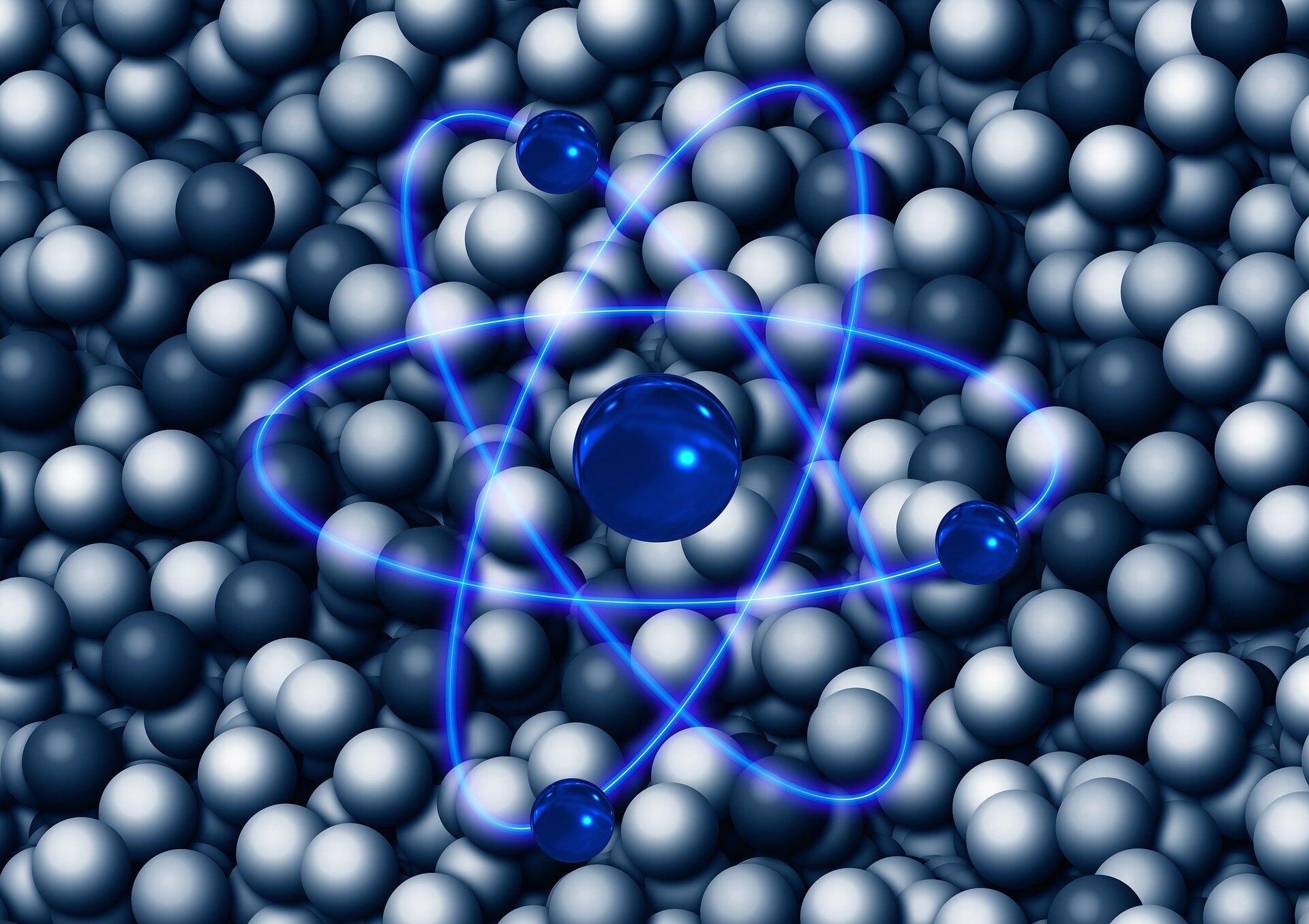 7 across the continent came from an unknown nuclear source. In their article, published in Proceedings of National Academy of Sciences the group describes their study of the unusual readings two years ago and what they found.

In the 1960s, scientists around the world began to recognize the need to detect radiation from human sources to alert the public to potential health threats. Following the Chernobyl accident in 1986, scientists in Europe found that a network of radiation monitoring stations is the best way to inform and alert the public to nuclear accidents. Scientists in five countries, Finland, Sweden, the Federal Republic of Germany, Denmark and Norway, founded such a network they called Ro5. Scientists from other European countries have joined the network over the years, but the name has remained. Two years ago, members of the network began to report higher-than-average ruthenium levels 106 (106Ru). Values ​​were not high enough to be considered dangerous, but the coverage was large enough to indicate that something unusual had happened – some suspected a nuclear accident at a facility in Russia. The Russian officials, however, insisted that the level was due to the release of a collapsing satellite. In this new experiment, 69 researchers from across Europe found evidence that the observed radioactivity was strongly due to a Russian nuclear power plant in the south of the Urals – probably Mayak.

The team's research consisted of combining and compiling 1,100 atmospheric measurements and 200 field measurements. The researchers concluded that the radioactivity is not from a satellite. They further report that the radioactivity values ​​varied widely, from tenths of μBq · m -3 to over 150 mBq · m -3 . They also noted that the dissemination of the measurements suggested an unprecedented release of 106Ru. By looking at the data on a map, they could trace it back to its source – in the southern Urals in Russia. The researchers suspect that the evidence indicates that there was probably an unreported nuclear power plant accident.