Robert Downey Jr. reveals the truth behind ‘Avengers: Endgame’ Line ‘I Love You 3,000’ 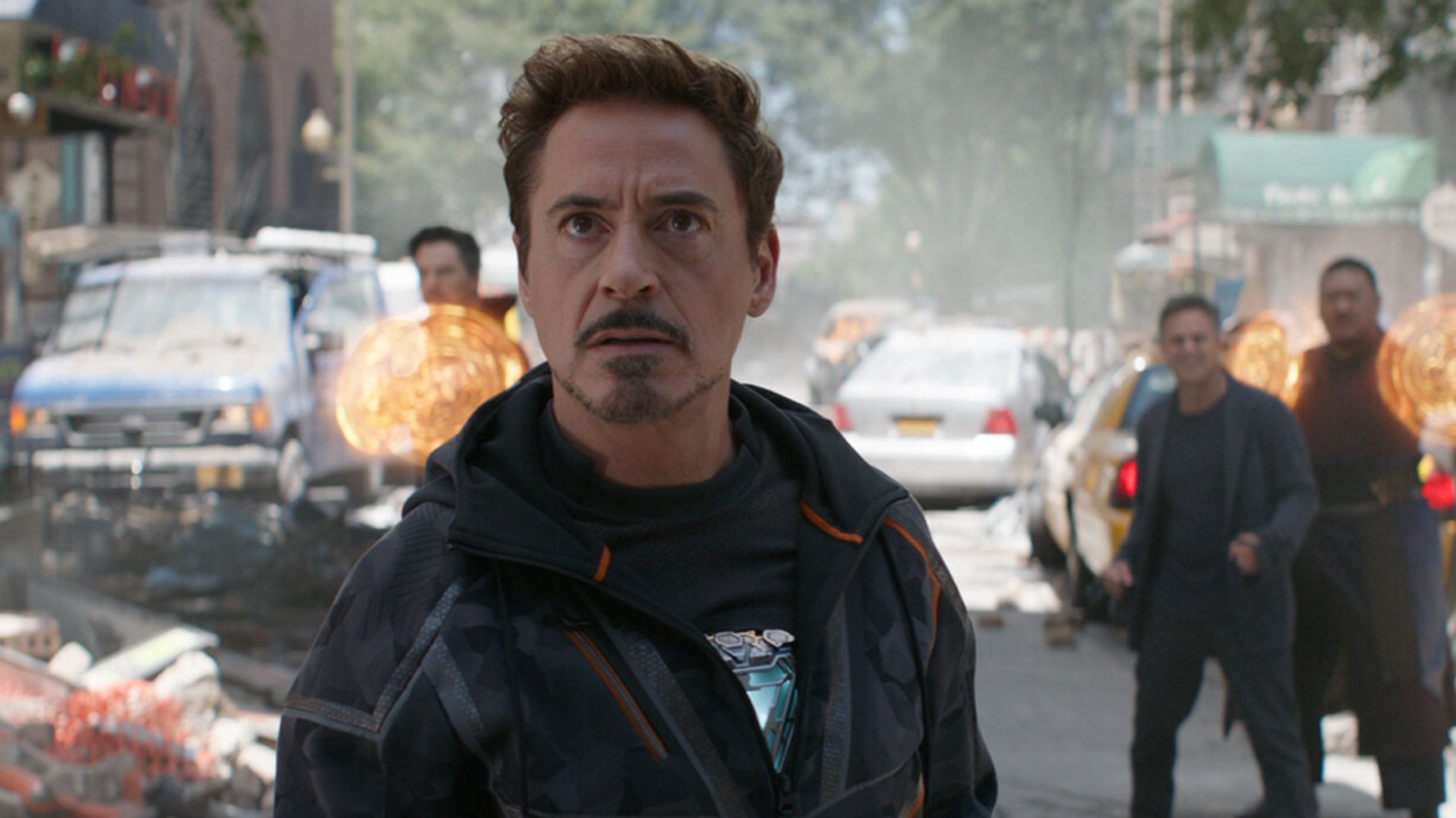 When it comes to Marvel movies, there’s one line in particular where fans “love 3,000”.

Early in “Avengers: Endgame” after Tony Stark (Robert Downey Jr.) found time travel, he put his daughter Morgan (Lexi Rabe) to bed (because a parent’s job is never done). When he wants to go, he says to her: “I love you tons” and she fires back: “I love you 3,000.”

Tony repeats the line later in a recorded final message after his death, making it 3,000% more emotional and sealing it as perhaps the most-quoted, often-saved phrase from the film.

When Tony says “I love you tons”

On Monday, about a year after the release of “Endgame”, directors Joe and Anthony Russo, as well as authors Christopher Markus and Stephen McFeely joined ComicBook.com’s #QuarantineWatchParty to watch the film with fans from afar. At some point Downey Jr. appeared on Instagram Live.

The authors have previously revealed that “I love you 3,000” came from Downey Jr. himself, and he said on Monday.

“I think Exton, my now 8 year old, has always told me, and many children say, you know? Before you can quantify love, just think of the largest number you know, and it’s usually 2,000 or 3,000, whatever, and it turned out to be really significant, ”said Downey. “But all the stuff in this film was about really starting to bring in our own experiences, see these many years in these characters and the epic stay.”

Joe Russo added that “emotional ownership” of what you are working on causes a creator to work better because of a connection.

“Probably yes,” said Downey. “And look, after more than 20 films, we, the audience, our cast and the crew, the whole planet somehow resonated with each other and everything led to this final. I mean, I love to remember it. We definitely, definitely, definitely, like you said, tried to hold the landing, and this was just one of those days that felt like another day in the shoot, but we know when there are important days like you are . ‘OK, this one type has to work or Act 3 is not so meaningful. ‘”

During the # QuarantineWatchParty screening of “Endgame”, the Russo brothers exchanged behind-the-scenes information and videos, including Old Man Captain America and Chris Evans, who looked a little more lively than you think …

Downey’s last day on the set after shooting the “I am Iron Man” moment. The definition of a legend. We love this man 3000. @Robert Downey Jr #Avengers unite pic.twitter.com/wIiQ5AwsDJ