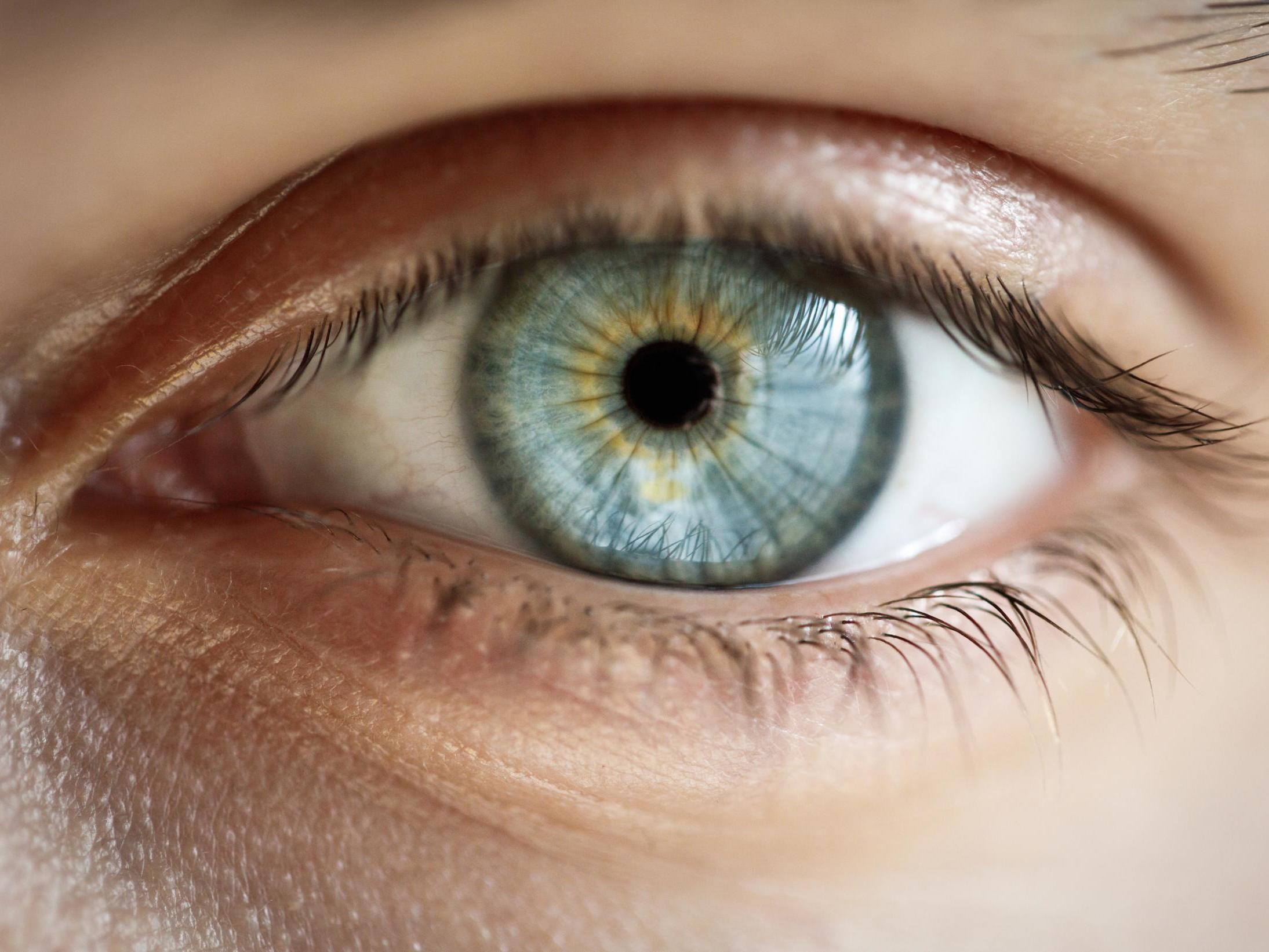 Scientists have developed a robotic lens that is controlled by small eye movements, including double blinking to zoom in and out.

Most soft robots are manually controlled or preprogrammed, but the lenses mimic the natural electrical signals in the human eyeball that are active even when the eye is closed.

Researchers from the University of California, San Diego, used these natural ways of charging to control the lens.

They measured the electrical potential of the eye – the so-called "electro-cululatory signal" – and then made lenses that would respond to this activity.

Senior researcher Shengqiang Cai from the University said to New Scientist : "Even if your eye can not see anything, many people can move their eyeballs and produce this electrooculographic signal."

The lens consists of polymers that expand when electrical current is applied.

It is controlled by five electrodes surrounding the eye, which act like muscles. As the polymer becomes more convex, the lens effectively zooms in.

Scientists hope that one day this will help create an eye prosthesis or camera that can be controlled by eye alone.

"The system developed in the current study may be used in visual prostheses, tunable glasses and remote-controlled robotics in the future," the researchers wrote in the article published in Advanced Functional Materials .