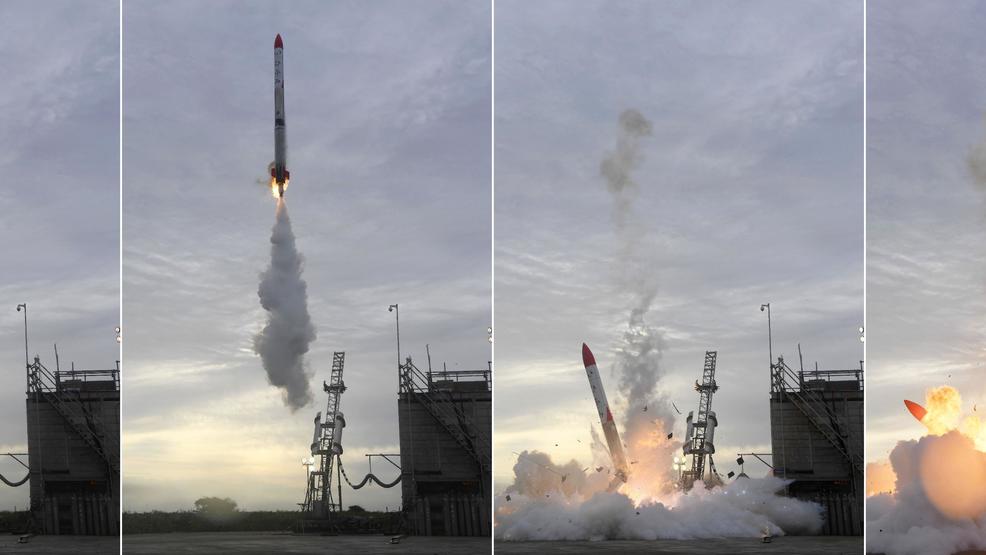 This combination of photos shows the launch of a privately-developed Japanese rocket, MOMO-2, from left to right, failed in Taiki, northern Hokkaido Island, Japan, Saturday, June 30, 201

A rocket engineered by a Japanese startup company exploded in the northern part of Japan just seconds after launch and burst into flames.

The MOMO-2 rocket, developed by Interstellar Technologies, was launched early this Saturday in Taiki City on Hokkaido, Japan's northernmost main island. It should reach a height of up to 100 kilometers.

The blast caused no injuries.

Takahiro Inagawa, president of Interstellar Technologies, said he believes the missile suffered a glitch in its main engine.

The failure of Saturday was the second after the rocket first start last July.

Coronavirus: Boris Johnson has been transferred to the intensive care unit because the symptoms worsen