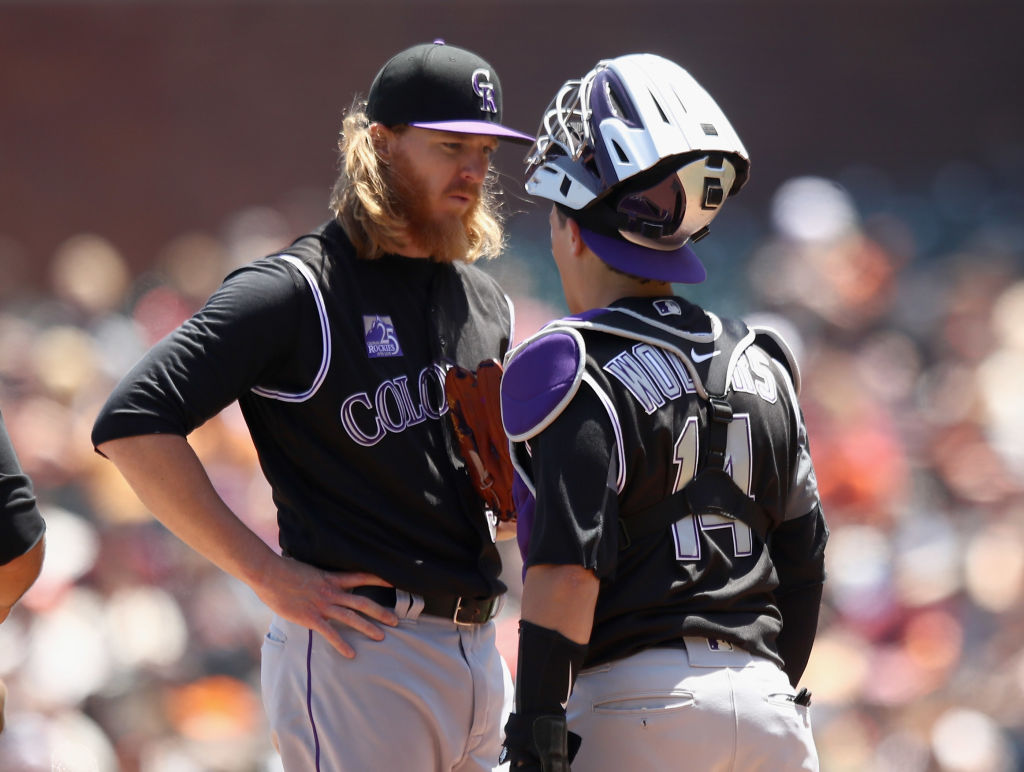 LOS ANGELES – It has become increasingly clear that Jon Gray is lost on a hill of the big league. The Rocky Mountains are hoping the big right-hander can settle for a trip to Triple-A Albuquerque.

"This was the right time to get Jon to Triple-A to work on some things, not so much mechanically, but mentally and to recognize the inconsistencies that happened this season," said Manager Bud Black on Saturday after the Rockies opted for the right-hander. "We need to fix these things, we thought it would be best for him to work out some of those things in the smaller leagues."

In a similar move, the club reminded athletic outfielder Raimel Tapia of Triple-A. Tapia was available for Saturday's game against the Dodgers.

Gray, 26, was the opening actor of the Rockies and the club's would-be ace. But despite a mighty arsenal containing a fastball that normally hummed at 95-96 mph fastball, a snappy slider and an effective turn, Gray's season was a huge disappointment. The third overall draft pick was 7-7 in 201

Other statistics show Gray's inconsistent season. When he entered the Saturday game, he had made 108 hits, most in the National League. Nevertheless, his 11.64 strikeouts per nine innings are second in the NL and his 199 total strikeouts are the fourth highest. Right-handed Antonio Senzatela, 23, is Gray's likely replacement in Colorado's rotation and would compete against San Francisco at Coors Field on Tuesday.

Senzatela made a strong start on Thursday with Triple-A and 7 ⅓ scoreless innings, three goals and four.

This story will continue to be updated.