News Alert. What about pensions? Ludovic Orban has just made the expected announcement 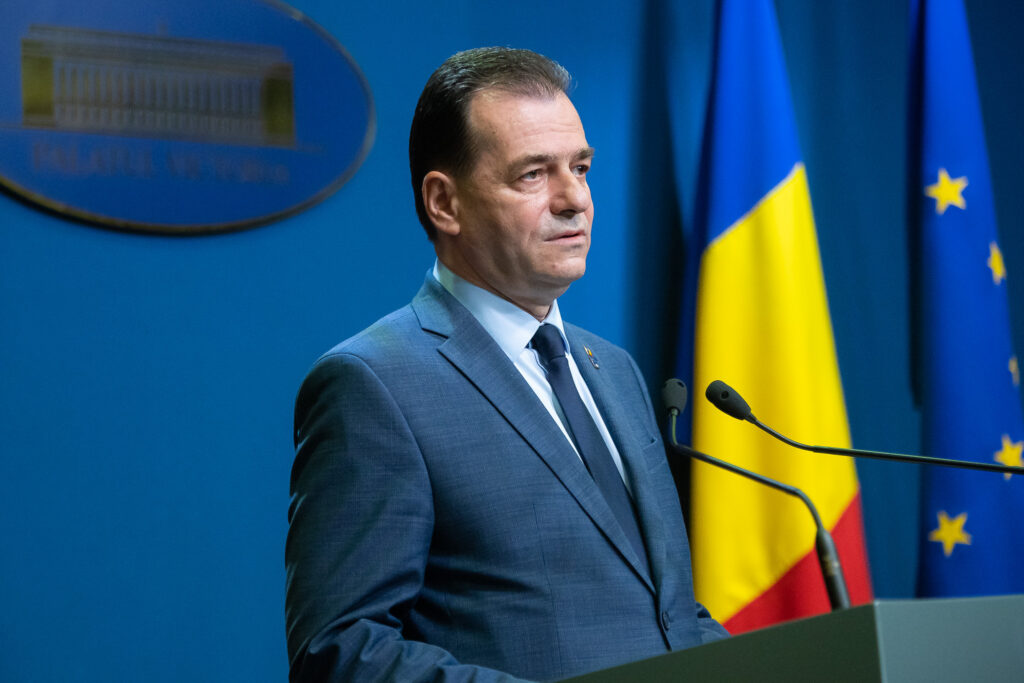 The Prime Minister believes that this increase must be calculated so that it can be sustained not only this year, but also in one year and in two years and in three years.

“The goal of the government that I head is to increase pensions, but this increase will be based on very serious analysis. First, it is the economic and budgetary report, the six-month report issued by the Treasury under the Law on The second element of the analysis is also the forecasts that are produced by the government-mandated Forecasting Commission, on the one hand, and the economic development forecasts, which are formulated by international institutions, and forecasts that relate to the development of the economy , especially in the European Union, because Romania is closely linked to the development of the economy in the European Union, with which we have almost 80% of the trade volume. Depending on these developments, we will determine what percentage we will increase, nobody can give you this Percentage say when the finance minister d he mentioned the possibility of a 1

0% increase, of course he did so on the basis of intermediate data. When we have all this information, we will make the decision and communicate it publicly. What is certain is that we want to increase pensions, but this increase in pensions can be maintained not only this year, but also next year and in two years and in three years and in four years, said Ludovic Orban.

“When we have all the necessary data to provide correct information, information that enables students, teachers, teachers and parents to prepare for the opening of the school year.
We have used the reserve fund to provide the amounts necessary to purchase the number of tablets that would result from the centralization that the Department of Education has implemented through the school regulators. There are approximately 250,000 tablets. The auction is in progress. We are waiting for this auction to be completed so the tablets can be distributed, the Prime Minister said.
Regarding the motion of no confidence that the PSD wants to submit to parliament, Orban said that a government with all powers is required.

“Romania, like many other European and worldwide countries, is facing an epidemiological crisis, a pandemic and an additional economic crisis in Romania. We had a drought, we had floods. My message is that a government with all of its powers is needed in is able to counter the serious problems caused by the overlapping crises and to find solutions.At the moment I am making a motion of no confidence against a government that has done its duty, it seems to me a political gesture that is not sound Has motivation, but this gesture is just a gesture of election before the local elections to probably show militants that PSD is doing something, I think the last party that currently has legitimacy to file a motion of no confidence is PSD I think this approach is inappropriate and against the interest that Romania and ever the Romanian must have a responsible government that is effective in resolving the crisis, “added Orban.
We mention that CNPP has announced the recalculation of pensions and in this sense the conditions have been published under which pensioners can receive more money.

At the same time, the period prior to April 1, 2001, in which the employees carried out activities in the abovementioned occupations and which was included in Working Group I under the previous legislation, will be treated as the contribution period realized under special working conditions. .

The benefits of the new provisions include reducing the standard retirement age by 13 years for people who have worked in the above occupations for at least 25 years, and also using a full contribution period in determining the average annual score. 25 years for the contribution period concluded under these conditions.

The newly calculated pension entitlements are granted from the month after the application.

Postage stamps already in use at a polling station in Vrancea. PSD and PNL accuse each other of fraud

You have resigned! HUGE scandal a few hours before the vote

Draws money for money! What amount does the richest Romanian receive from the state every month?