Breaking News
Home / Business / The H5FT engine from Dacia, Renault and Nissan has a manufacturing defect

The H5FT engine from Dacia, Renault and Nissan has a manufacturing defect 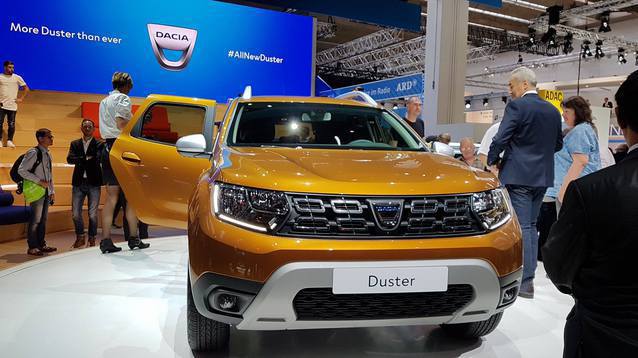 The H5FT, which is very popular on the Renault, Dacia and Nissan models, has a manufacturing defect, according to Le Monde.

The 1.2-liter engine produced between 2012 and 2016 at the Renault Valladoid factory (Euro5). , has a manufacturing defect that can lead to excessive oil consumption. This leads to a high risk that the exhaust valve slips in the cylinder and the engine slips suddenly. Cars that drive mostly in the city are more likely to do so.

warned the customers Renault, Dacia and Nissan called the manufacturers to the problems to solve.

The H5FT is a 1.2-liter turbocharged gasoline propeller delivering between 100 and 130 hp

Renault would have known about the problem with the H5FT engine

According to UFC-Que Choisir, Renault would have known the problem, but it did not act to fix it. In an internal document from 2015, the client reports the problem in his network.

"An excessive oil consumption can be caused by an incorrect setting of the injection system," writes the client in the internal note. Renault has asked traders to recalibrate the injection system without replacing other components and to inform customers that this average fuel economy is normal.