Two students discovered an asteroid that could be dangerous to Earth 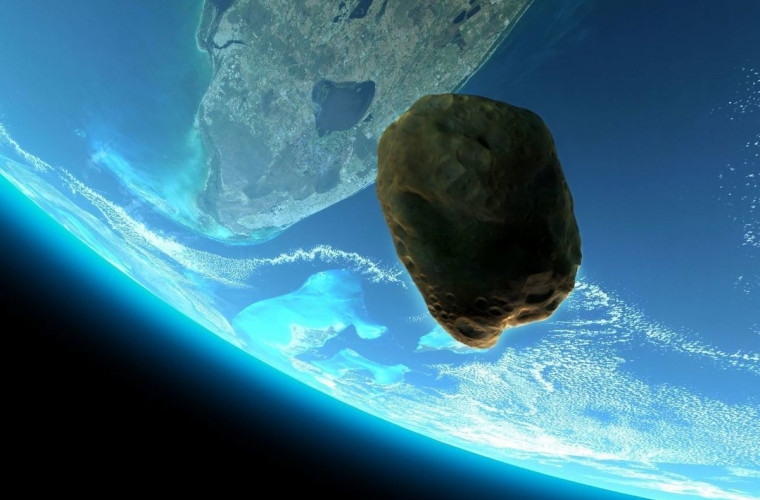 Two teenage girls in India have discovered an asteroid that will eventually arrive near Earth. The students made the discovery by analyzing images from a telescope at the University of Hawaii.

The asteroid is currently near Mars and its orbit will cross Earth in about a million years, SPACE India said, a private institute where the two 14-year-old girls train, descopera.ro said.

“I’m looking forward to the chance to name the asteroid,” said Vaidehi Vekariya, who, according to Reuters, wants to become an astronaut.

Currently called HLV2514, the asteroid can only be officially named after NASA has confirmed its orbit, a spokeswoman for SPACE India said.

Radhika Lakhani, the other student who helped discover the asteroid, said she was learning hard. “I don̵

7;t even have a TV at home so I can concentrate on my studies,” the young woman admitted.

Asteroids and comets pose a potential threat to Earth, and scientists discover thousands of such cosmic objects every year. In 2013, an asteroid, heavier than the Eiffel Tower, detonated over central Russia and shocked more than 1,000 people.

The two girls, who come from the west Indian city of Surat, discovered the object as part of an asteroid search campaign by SPACE India in collaboration with the International Astronomical Search Collaboration (IASC), a group of NASA scientists. IASC Director J. Patrick Miller has confirmed the discovery of the asteroid.

The discovery was made in June when the girls used special software to analyze images taken with the Pan STARRS telescope in Hawaii.

SPACE India is one of the few private space education initiatives in India, a country known for using cheap space technology that has launched missions to the Moon and Mars.

Two students discovered an asteroid that could be dangerous to Earth

When should we go to bed to be healthy?