Romanian Mayor Ion Aliman was re-elected after death from coronavirus 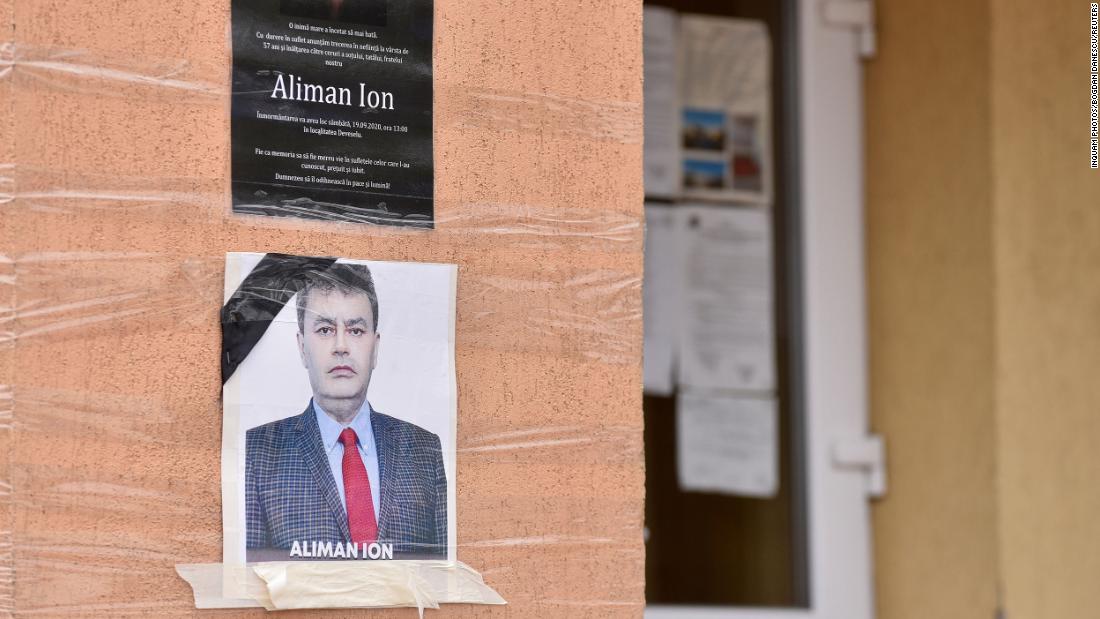 “It’s your victory,” you can hear a man say. “Know that you will be proud of us. Rest in peace.”

Aliman won his third term as mayor of Deveselu, a village of around 3,000 people in southern Romania, with 64% of the vote, according to election data on Monday.

“He was a real mayor for us,” an unnamed woman who wore a surgical mask told the private television station ProTV in Deveselu. “He took the side of the village and respected all the laws. I don̵

7;t think we’ll see a mayor like him again.”

Aliman, a former naval officer who would have turned 57 on Monday, died on September 17 in a hospital in Bucharest. His name was already on the printed ballot papers and couldn’t be removed, officials said. A new election will take place.

In 2008, a village in eastern Romania knowingly re-elected its mayor, who had died shortly after the voting began.

Despite Aliman’s victory, his Social Democratic Party lost key cities and district councils across Romania to the liberal minority government and USR-Plus, an alliance of two center-right groups, on Sunday.

Romania has reported 123,944 Covid-19 infections since the end of February, the highest fatality rate in the east wing of the European Union with 4,748 deaths.