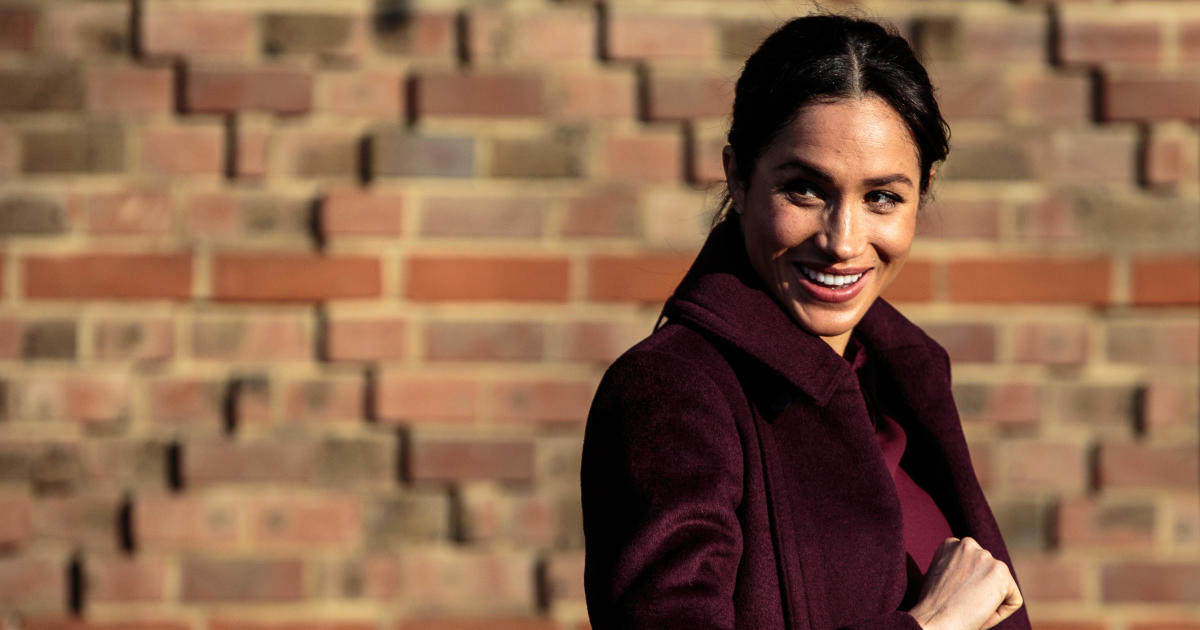 Prince Harry and Meghan, the Duke and Duchess of Sussex, have welcomed their first child, a boy, confirmed the royal family on Monday. The new baby is Queen Elizabeth's eighth great-grandson and the seventh in line for the British throne.

Kensington Palace said in a statement that Meghan went into labor early Monday morning. Prince Harry, Duke of Sussex, was on Meghan's side, the statement said.

Former Hollywood star Meghan's baby bump was one of the most photographed in history private Matter The Duke and Duchess had decades of tradition by not having their baby in the Lindo Wing of St. Mary's Hospital in London.

There, Princess Diana and Kate, the Duchess of Cambridge, gave birth to all their children and, as is known, stood on the steps outside for their newborns for the world press.

The new baby is the seventh child in succession. This makes it very unlikely that he will ever make it to the throne, since Grandfather Prince Charles, Uncle Prince William and his children Prince George, Princess Charlotte and Prince Louis and then Daddy Harry are first in line in that order.

Now with No. 8 in the series to the crown: the great-uncle Prince Andrew of the Newborn, the Duke of York and the second son of the Queen. He is also known as the former husband of Sarah Ferguson.