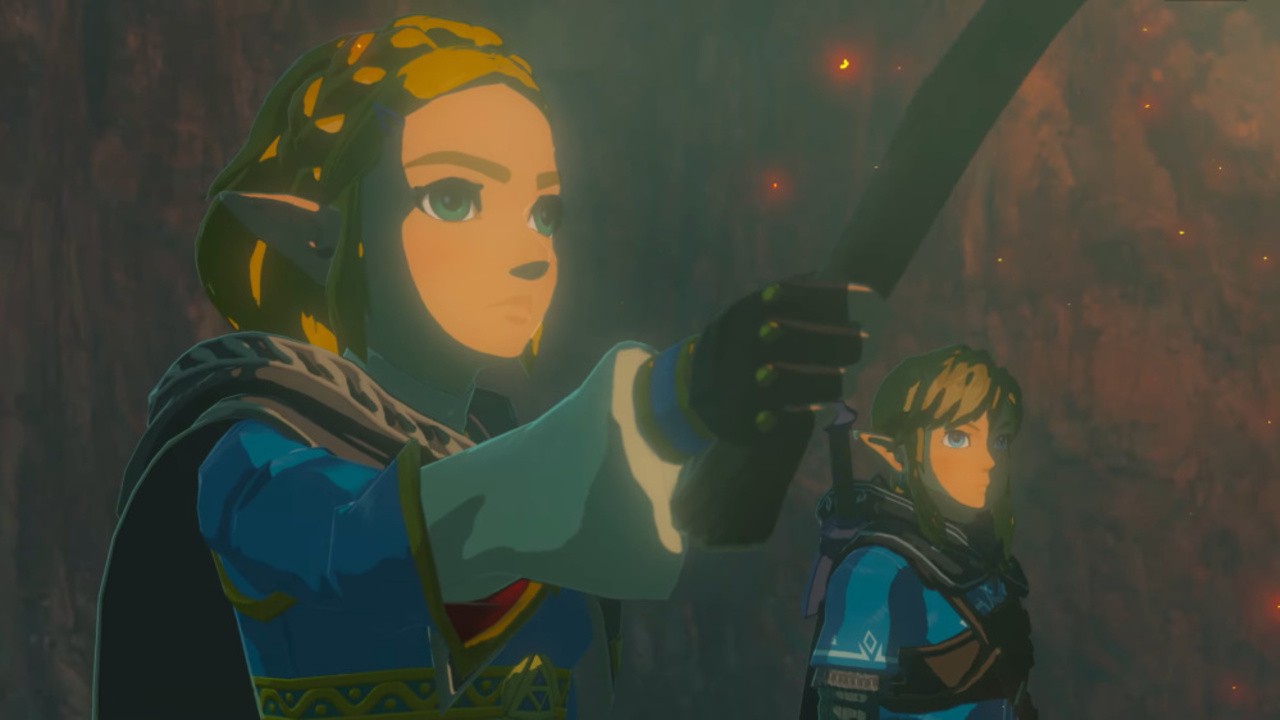 Other than a few job openings that were released late last year, we haven’t heard much about the upcoming sequel to The Legend of Zelda: Breath of the Wild since it was first revealed over a year ago.

However, now it seems that an update to the game’s development has accidentally appeared online, thanks to an interview with Marc Navarro and Nerea Alfonso, the voice actors behind Revali and Zelda’s Spanish dubs.

As reported by Gamereactor, the two found that their work on the new game had already been done in conversation with the Spanish podcast “A Coffee With Nintendo”

;. Interestingly, the two continued to say that they were not sure whether they should have disclosed this information or not.

If this is really the case, it suggests that work on the game may be much closer to completion than we originally thought. We could, of course, assume that the game’s storyline and dialogue have been fully written and written, that localization has also been completed – at least in European areas – and that localized synchronization has already been established. It would also confirm that Revali will return in the game, which is very nice.

As soon as Nintendo inhales the words “Breath of the Wild 2” in any official function, we will update you as soon as possible. We hope that we don’t have to wait too long for this day to come.