Russell Courtier, who died a young black man, was sentenced to life imprisonment 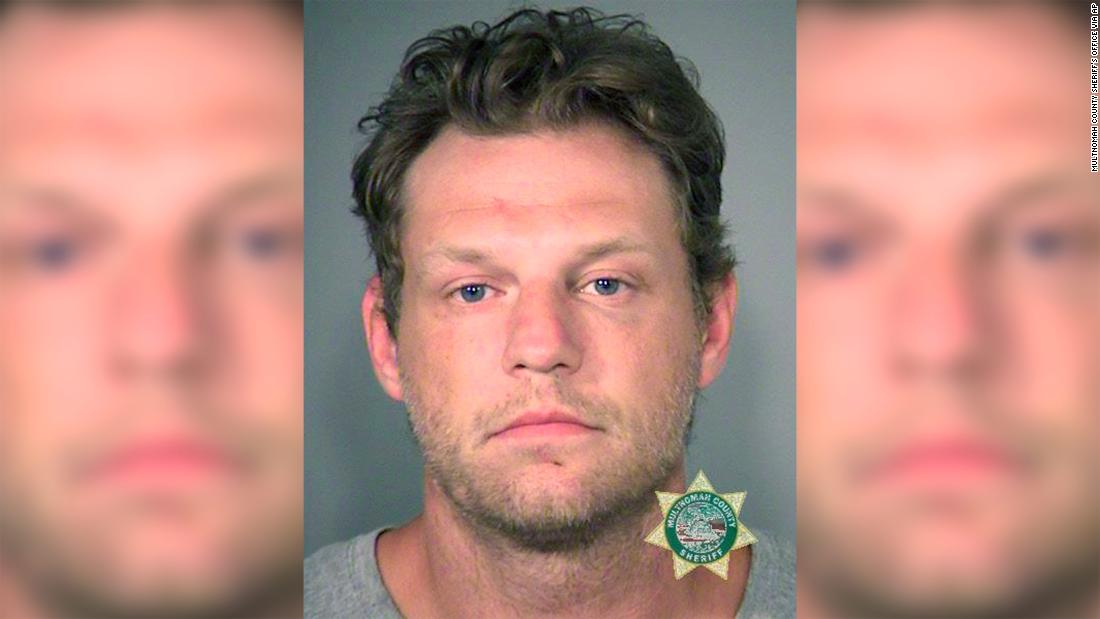 A judge sentenced this man, Russell Courtier, for the racist killing of 19-year-old Larnell Bruce jr. To life imprisonment. He will not have the possibility of another suspended sentence for another 28 years.

On August 10, 2016, Courtier and Bruce arrived at a convenience store in Gresham, Oregon, near Portland.

Bruce tried to leave, but Courtier climbed into a jeep to pursue him. The authorities reviewed the surveillance video, which showed Bruce trying to escape Courtier as he approached.

The police responded to a call for a hit and a pedestrian involving a pedestrian and found that Bruce was suffering from "serious injuries," the district attorney's office of Multnomah district said. Bruce died of injuries in a nearby hospital.

Courtier had the "racist desire to become part of a" Brotherhood. "

Last month, a jury found the 40-year-old Courtier guilty of murder, crime, and intimidation in Oregon intimidation is a hate crime.

The prosecutors argued that Courtier had killed Bruce for his color.

In a statement, prosecutor David Hannon said Courtier had no need to be a member of the European Kindred gang Membership "came only from his racist desire to be part of a" Brotherhood. "Hannon called the life imprisonment appropriate because the jury judges Courtier as" motivated by his perception of Mr. Bruce's race or skin color. "

Last year, Courtier pleaded guilty to an attempted charge of aggression resulting from a bar fight in 2015. According to the police report, spi Courtier late night billiards, and a man who was white Courtier called a "false navy." Angry, Courtier hit him with a billiard ball.

Courtier's girlfriend, 37-year-old Colleen Hunt, pleaded guilty to a manslaughter count last month and to Courtier's support and assistance in Bruce's assassination. She admitted that she drove Courtier out in her jeep to persecute Bruce.

Samira Said of CNN contributed to this story.