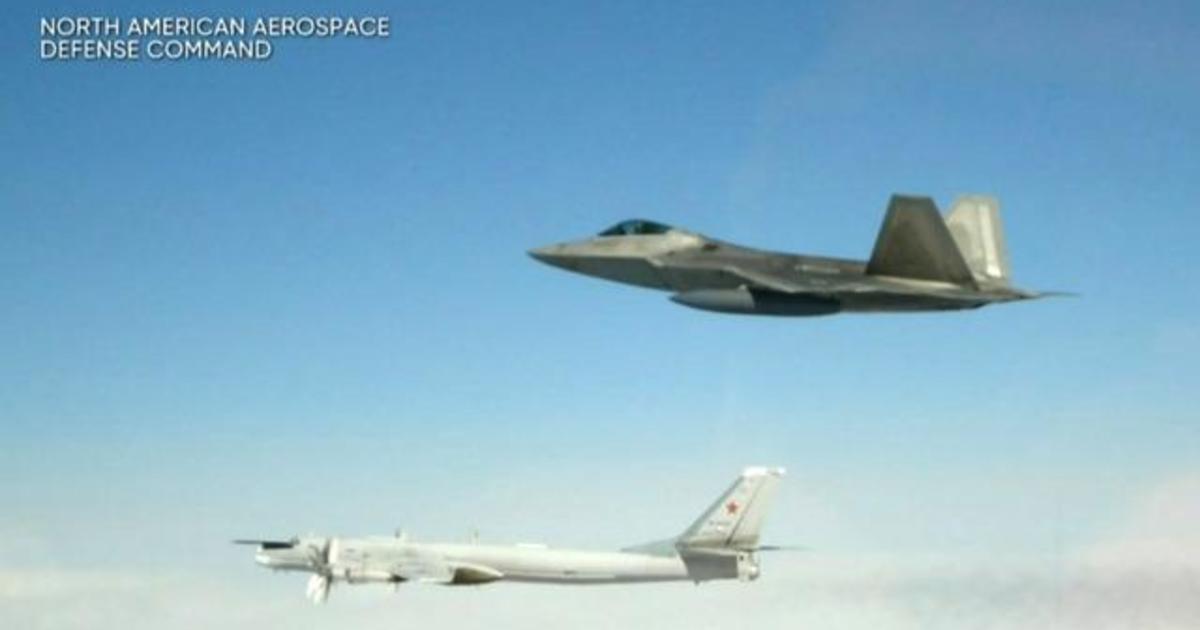 US. Warplanes intercepted Russian bombers and fighters on Tuesday for the second consecutive year off the coast of Alaska, as confirmed by the North American Aerospace Defense Command (NORAD) early Wednesday morning. The US Airspace Defense Agency reported that two Russian bombers with two Su-35 fighters had flown into the Alaska Air Defense Identification Zone (ADIZ) and were intercepted by two NORAD F-22s after "the fourth and fifth sections of the year" Russian military aircraft in the aviation buffer zone around Alaska. The Russian planes never flew into the sovereign US airspace. Alaska's ADIC, like NORAD's North America monitored areas, is an international airspace.

The incident resembled a interception of four Russian bombers on Monday .

The NORAD statement early Wednesday morning confirming the new section states that it has demonstrated NORAD's air and space warning and control.

Tensions between the US and Russia are still high, and such airborne encounters were not uncommon in recent years. NORAD said it "intercepted on average six to seven Russian missions that have invaded its ADIZ since Russia resumed long-haul patrols in 2007."

As CBS News's Emily Tillett reported last week, US Foreign Minister Mike Pompeo's press conference and Russian counterpart Sergei Lavrov revealed a number of areas where the two nations could not reach consensus during the discussions.

After years of opposition to supporting various sides in the Syrian war, the Trump administration has recently collided with Moscow's heads to obtain Russia's support for Venezuelan dictator Nicolas Maduro and warnings that not only Russia interfered with the democratic process of the US, but that it intends to do so again .

The US and Russia continue to blame each other for an increasingly tense atmosphere in Eastern and Northern Europe, where Russia has long disapproved of NATO's presence.