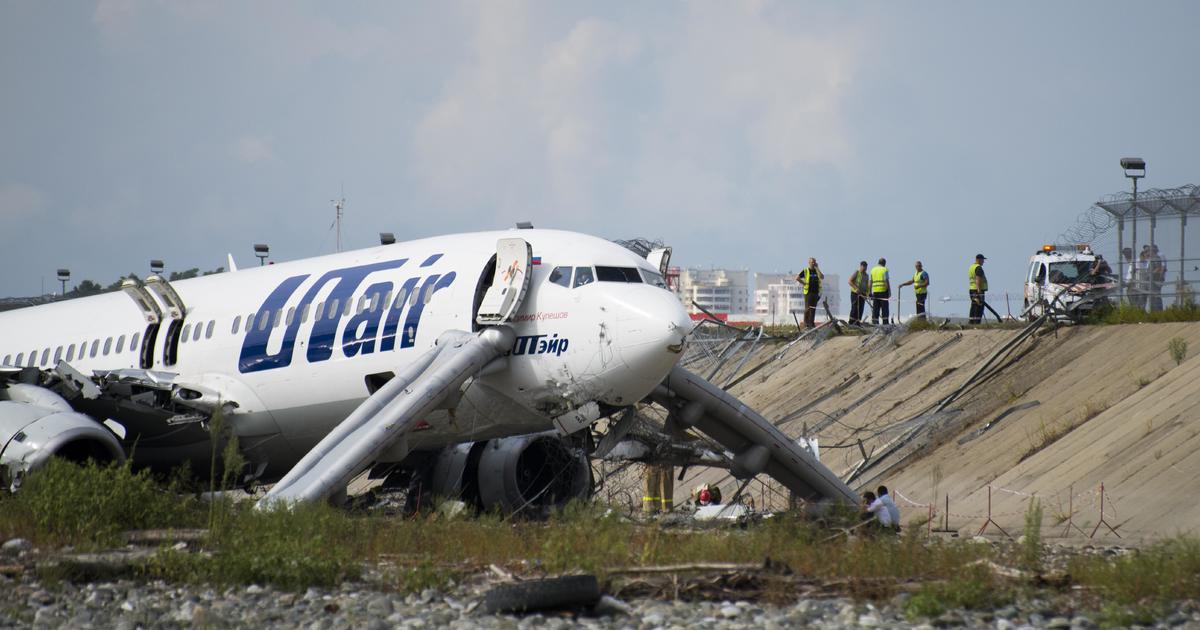 According to the Department of Health, 18 people were injured in the accident at 3am (0000 GMT) when UTair-Boeing 737 loaded with 1

The airport said the fire had been extinguished within eight minutes.

Minister of Transport Yevgeny Dtirikh said that airport supervisor Vladimir Begiyan, who was one of the first responders to the accident, died of a heart attack at the scene of the accident. The cause of the accident was not established