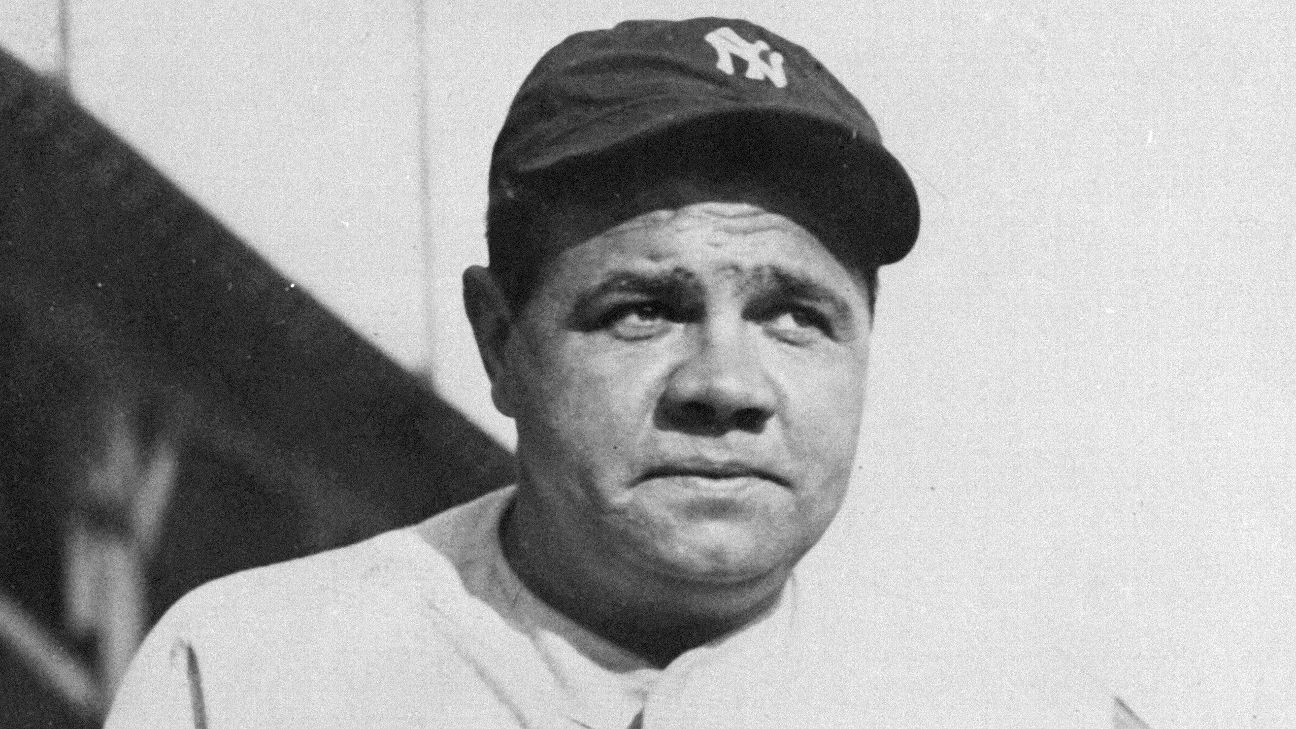 The more than 400 auctioned Ruth memorabilia were delivered by the late Hall of Famer family and several other collectors.

"For many years we have treasured the items in his personal collection and have been" Linda Ruth Tosetti, granddaughter of Babe Ruth. "The decision to share items from his personal collection was made deliberately and intentionally Made to Promote His Legacy in a New Babe's collection has remained largely unknown to the general public, and we felt it was time to bring to light these amazing pieces of his life – there could be no other place to hold these objects as Yankee Stadi um, and we are also very pleased to support charities linked by selling these articles. "

Thoughts on a 3-2 victory for Rangers