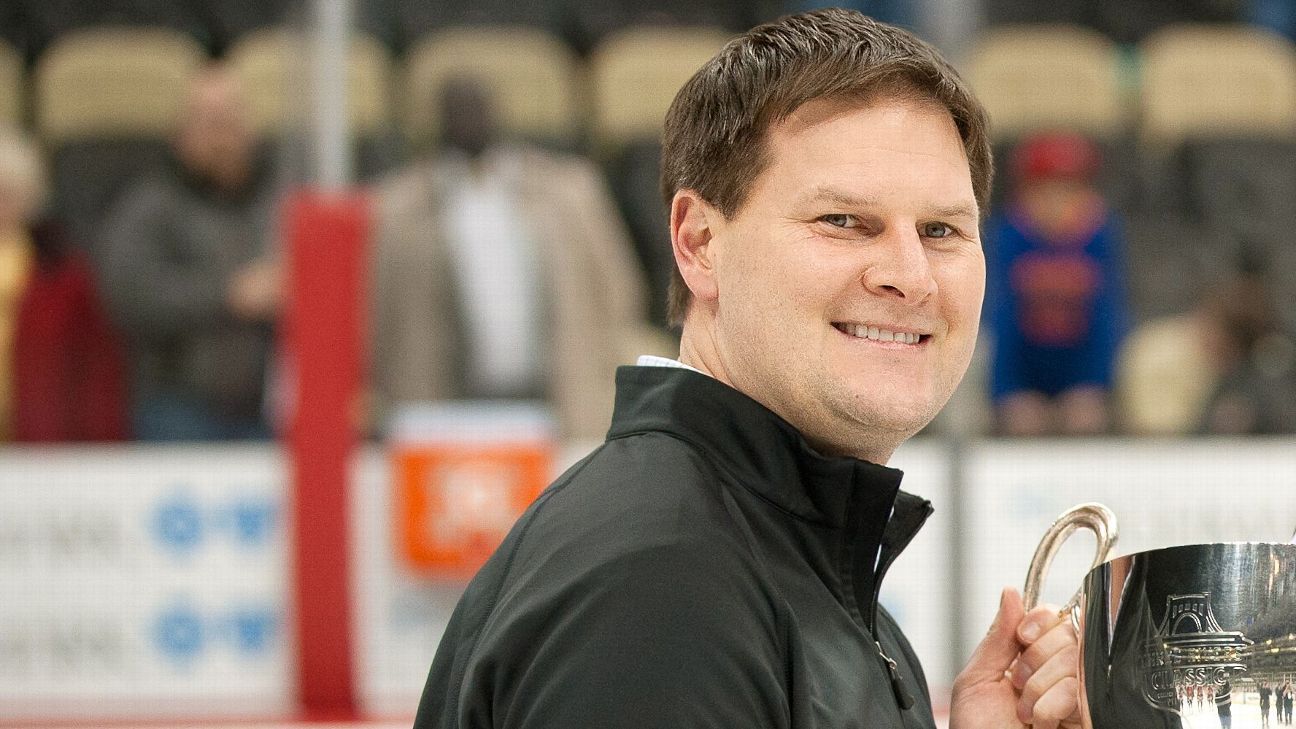 BUFFALO, NY – With defender Zach Bogosian just before his season debut, General Manager Jason Botterill of Buffalo Sabers is looking for a trade to balance his squad Help a team in the midst of a 1-5-2 slingshot and dealing with injuries on the ground. He spoke on Tuesday after attending GM meetings in Toronto and before the Sabers hosted the Minnesota Wild.

Bogosian has not been present since a hip operation last spring and his imminent return means the Sabers are overcrowded on the blue line. Buffalo already wears eight defenders.

Botterill said he was "optimistic" that Bogosian could return to the lineup during the Sabers three-game trip starting on Thursday in Boston.

"I think he will. This is a big boost for our team," said Botterill.

The Sabers lack due to injuries also to depth. Kyle Okposo will miss an indefinite Saturday due to a concussion. It's Okposo's fourth concussion in less than three years.

"There is much concern," said Botterill. "Right now, the focus is just to make sure Kyle is fine and to bring him back to normal health."

Days Thompson suffered a upper body injury on Sunday after being called for Okposo. The Sabers were also without striker Johan Larsson (upper body), Marcus Johansson (upper body) and Vladimir Sobotka (lower body). The injury forced the Sabers to make defender John Gilmour a striker for Tuesday's game in Buffalo.