Safeway sued by widow of worker who died of COVID 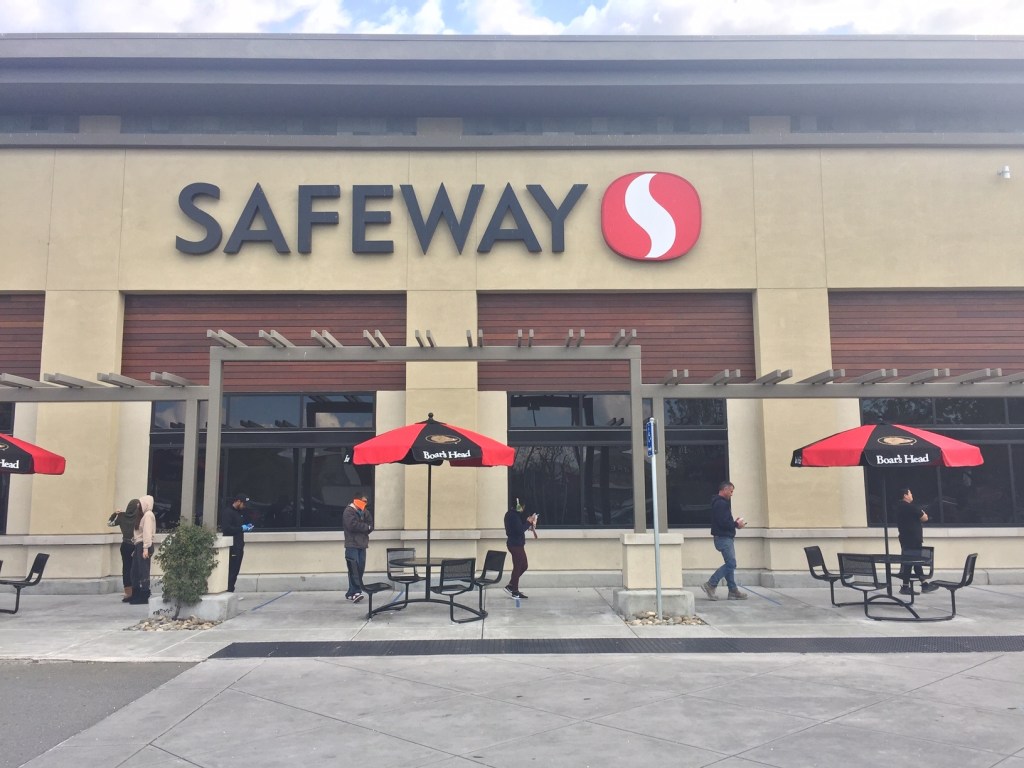 TRACY – A widow sued her deceased husband’s employer, Safeway, for unlawful death after contracting COVID-19 and died in one of his warehouse distribution centers.

Pedro Zuniga, 52, was a long-time employee of the product department at Safeway’s distribution center in Tracy, a large warehouse that employs 1,700 people and distributes food for Safeway across the Bay Area and beyond. At least 3% of them, or 51 employees, contracted the coronavirus after an outbreak in the camp in April, according to Safeway.

Zuniga, a father of five, who lived in Turlock, was one of the workers who became infected with the virus and died of complications on April 1

3. He worked for 22 years as a materials trader in the center’s product department.

The lawsuit alleges that Zuniga’s tragic death could have been prevented if Safeway had followed state and federal guidelines and common sense.

“Instead, the accused prioritized their own greed over the physical health and survival of their employees,” the lawsuit said.

The lawsuit, which was filed with the Alameda County Supreme Court, alleges that Zuniga was infected with the virus in the camp under “dangerous and dangerous conditions”. Despite the fact that other employees showed signs of COVID-19, the employees received no personal protective equipment, had to work in confined spaces without social distancing, and “were prevented from reporting sick by their employer,” said lawyer Paul Matiasic, who Family represents.

“You haven’t done anything,” said Matiasic on Thursday.

The only thing the company provided to employees was a letter in case they were run over to show they were important workers going to work, he said.

Safeway hid the outbreak and did not use any coronavirus protection until Zuniga was hospitalized and became seriously ill.

“The system-related failures and obfuscation in the distribution center can best be demonstrated by the alarming number of employees who have signed COVID there – over 51. Safeway put production and profit above the protection of its employees. Tragically, the Zuniga family was forced to pay the price for Safeway’s misguided priorities, ”Matiasic said in a statement.

Zuniga was a devout Catholic and loved to travel, play football, and spend time with his three grandchildren.

A sign posted at the Coronavirus Employee Policy Distribution Center in March specifically informed employees that personal protective equipment such as masks and gloves were not recommended. The lawsuit claims that this violates guidelines and advice from federal and state authorities.

In mid-March, camp staff fell ill with the virus, but had to continue working regardless of the additional shifts, including additional shifts, claimed in the lawsuit. Workers expressed concerns about the job, but threatened to lose “points”, which could result in dismissal.

Zuniga had symptoms of the virus and received a test on April 1, which was positive a few days later. Soon after, he was hospitalized with pneumonia and symptoms such as coughing, tremors, and fever. The day after he was admitted to the hospital on April 5, he went to the intensive care unit and was put into a medical coma. He died on April 13 of cardiac arrest and hypoxic respiratory failure caused by COVID-19.

“It was a catastrophic situation. It’s bizarre that Safeway didn’t do anything until there was sheer panic and people realized how bad things were for Pedro, ”said the lawyer.

“It was only after Pedro’s death that the defendants (Safeway) began to change their attitudes towards security measures in the distribution center – an extremely delayed step that can best be described as” too little, too late, “the lawsuit says.

As reported by this news organization, after Zuniga’s death, Safeway said that all employees were subjected to thermal temperature measurements and a health screening before entering the Tracy facility.

Matiasic also represents the current employees of the Safeway distribution center in a separate but accompanying class action lawsuit alleging violations of various provisions of the State and Labor Code.