Salvador Dalí etching stolen from the gallery of San Francisco in "Snatch and Run": NPR 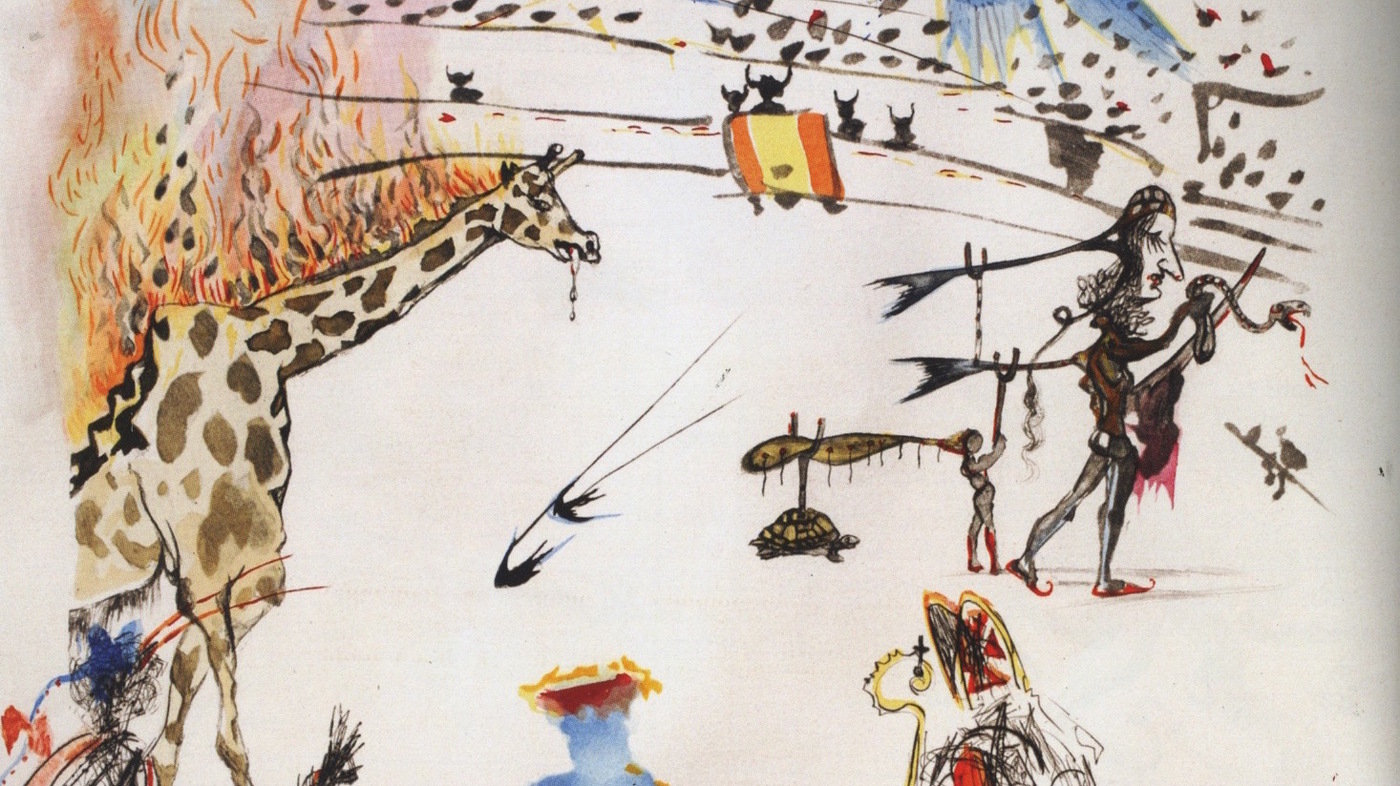 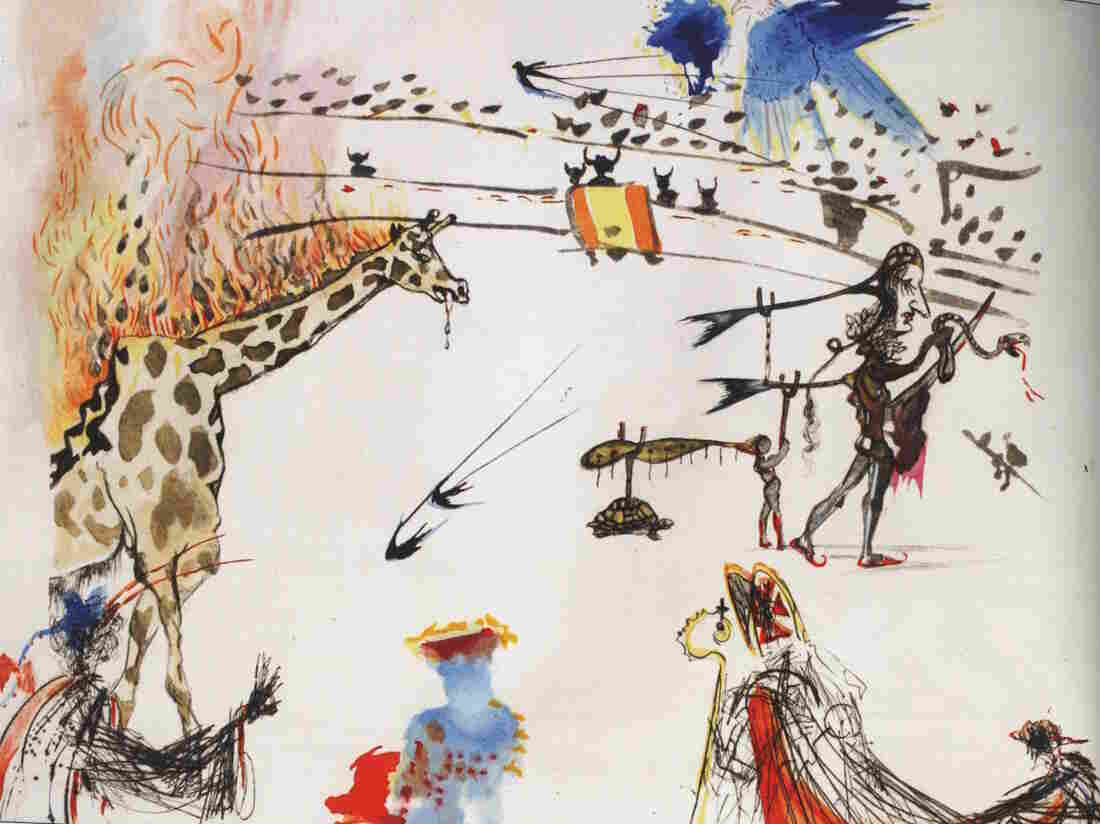 The Salvador Dalí etching of 1966 Burning Giraffe worth $ 20,000 was stolen from a gallery in San Francisco on Sunday.

The Salvador Dalí etching of 1966 Burning Giraffe worth $ 20,000 was stolen from a gallery in San Francisco on Sunday.

A thief entered a gallery in San Francisco on Sunday afternoon, fetching a rare Salvador Dalí from an easel in the front window, and walked out the door.

Rasjad Hopkins, deputy director of the Dennis Rae Fine Art Gallery, worked at the time. The door to the gallery was open and Hopkins had turned his back.

It only took a few minutes before it became clear that the etching was gone. For some reason, the work had not been sealed as usual with a tether.

Hopkins has never seen the thief, though surveillance shots from the hotel next door show a young man in a low-edged cap casually walking in one hand as he walks down Geary Street in Union Square. "I've never seen him in my life," Hopkins said.

Dali's work has some visual similarities, albeit with its unmistakable impudence.

"The original Picasso existed no giraffe, "said Hopkins," and the spectators are now bulls instead of humans. "

Hopkins says that of Dalí's etchings Burning Giraffe was the most important one. It is numbered and belongs to a series of 100 copies made on the same paper. 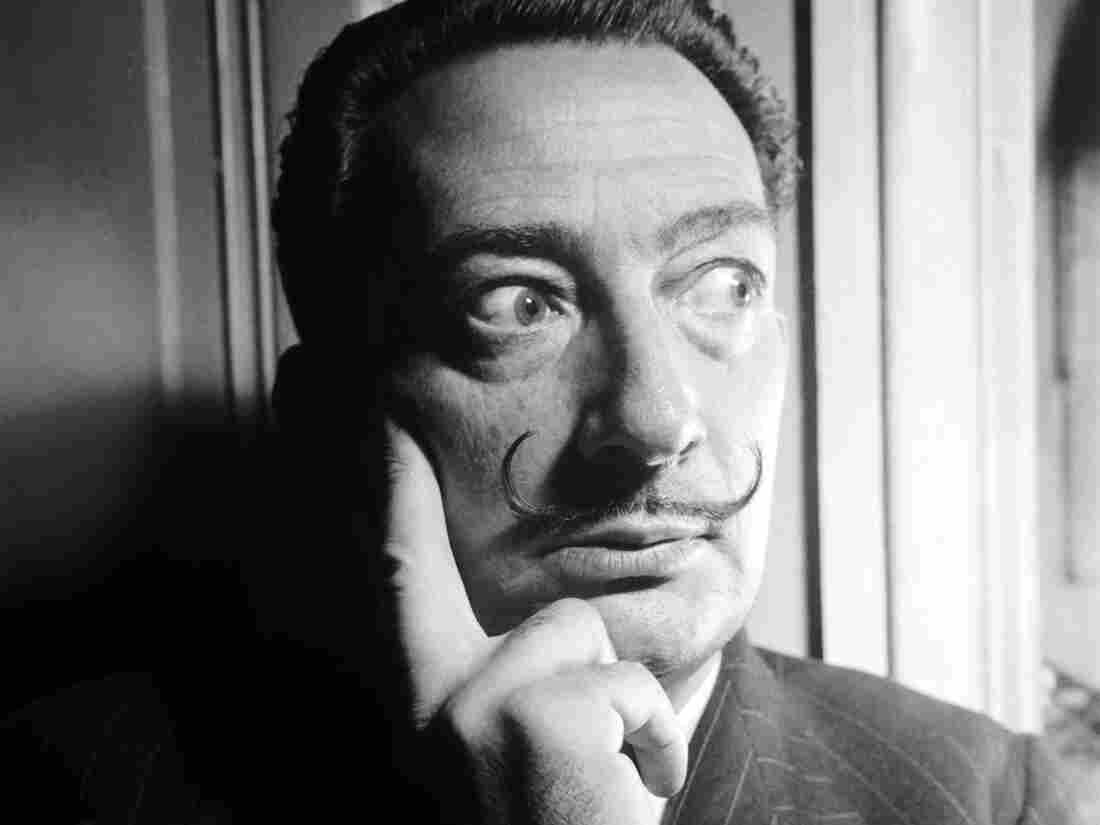 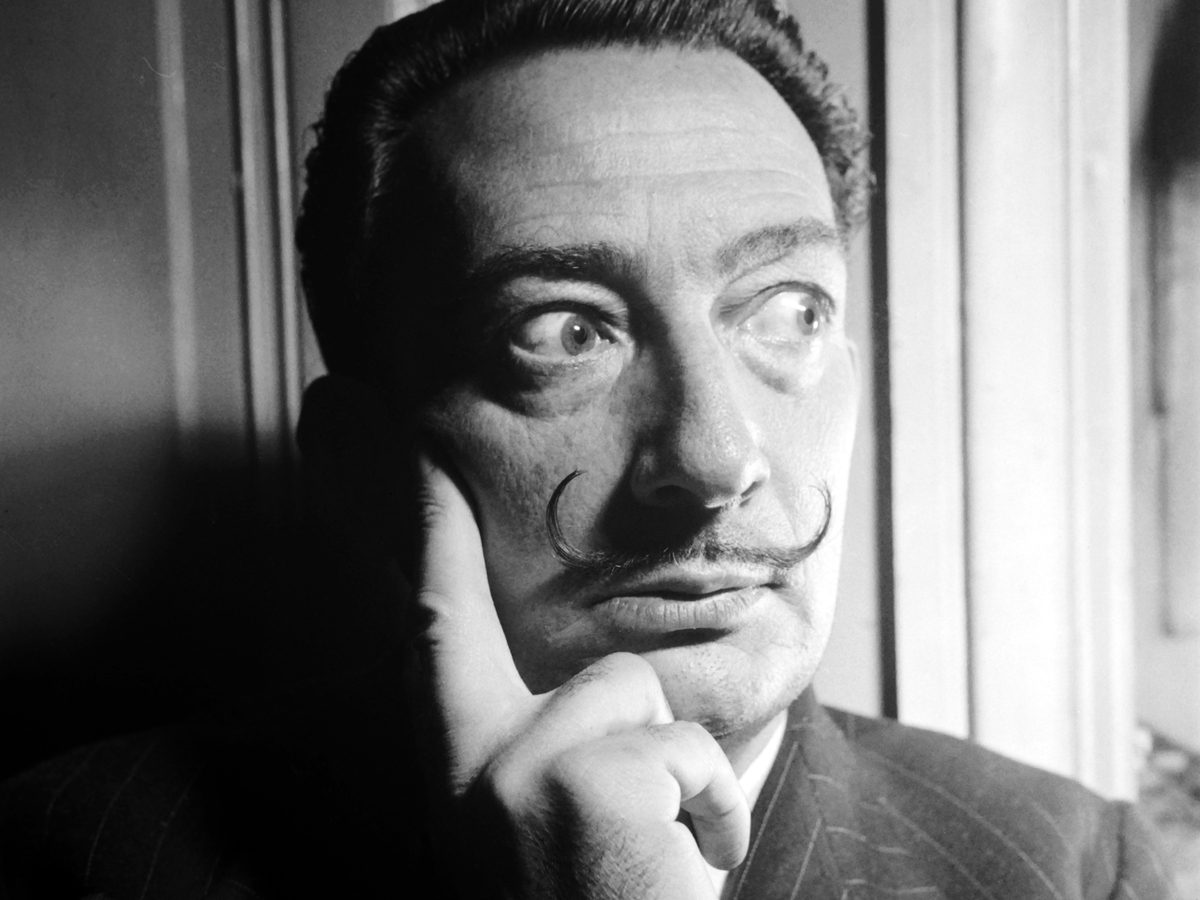 Anyone with information about the work is encouraged to contact the San Francisco police.

"If we could that would be a miracle," Hopkins said. "I got a phone call and people said 'If you ever get it back, I want to buy it!'"

Strip Club forced to close after being left open, local news blasted them

Joe Diffie, ‘nineties’ Pickup Man’, dead at the age of 61