Samsung Galaxy Tab S6 could have a wirelessly chargeable S-pen, a leak suspected 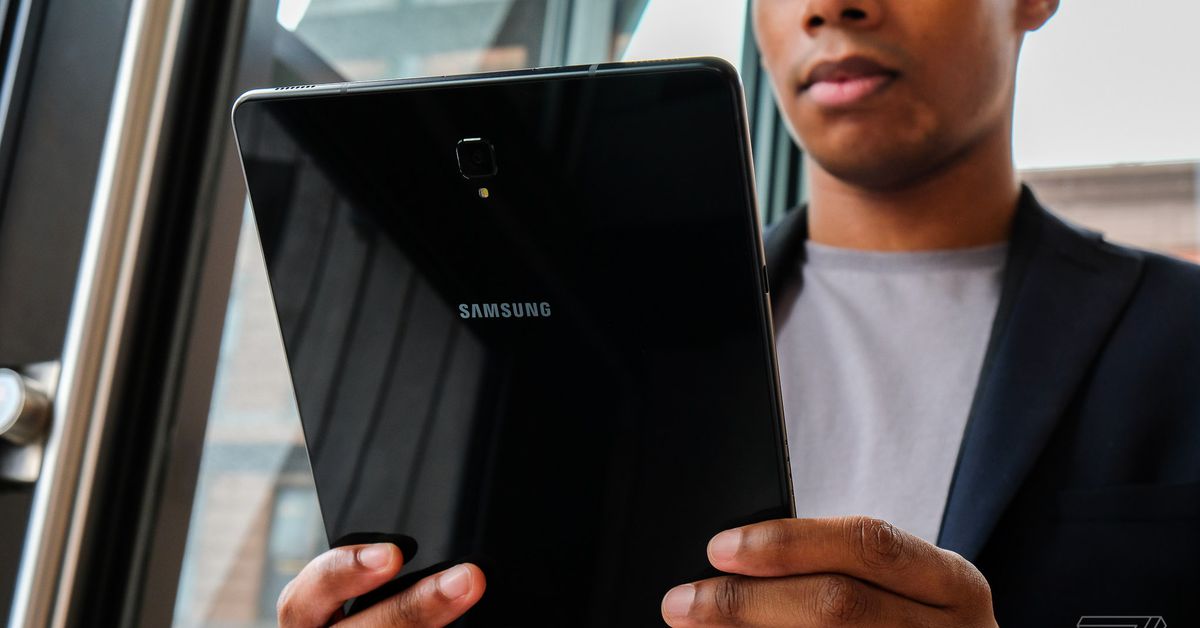 A few months after Samsung's release of the Galaxy Tab S5E, leaked images indicate that it is preparing to launch a successor, the Samsung Galaxy Tab S6. According to SamMobile the tablet will include a new S-pen that can be wirelessly loaded from the tablet while it is magnetically attached to it. Unlike the iPad Pro, which uses a similar trick to load a side-facing Apple Pencil, the S Pen is attached to the back of the Samsung tablet The first tablet with a built-in fingerprint sensor. We thought Samsung's first attempt to get a fingerprint under the display was not great when it was introduced to the Galaxy S1

0 and S10 Plus earlier this year. Hopefully the technology was updated for its tablet debut. In addition to this fingerprint scanner, the 10.5-inch tablet should have a Snapdragon 855 processor, 6 GB of RAM, 128 GB or 256 GB of memory and have two cameras on the back.

There is not a word about when Samsung will introduce the new tablet, but given that it has recently been certified by the Wi-Fi Alliance, we would do so calculate sooner rather than later. Samsung is hosting a launch event for Grade 10 on Aug. 7, which could be a good place for an announcement. Last year, however, the company decided to make a stand-alone announcement for the Galaxy Tab S4 a week before Note 9.