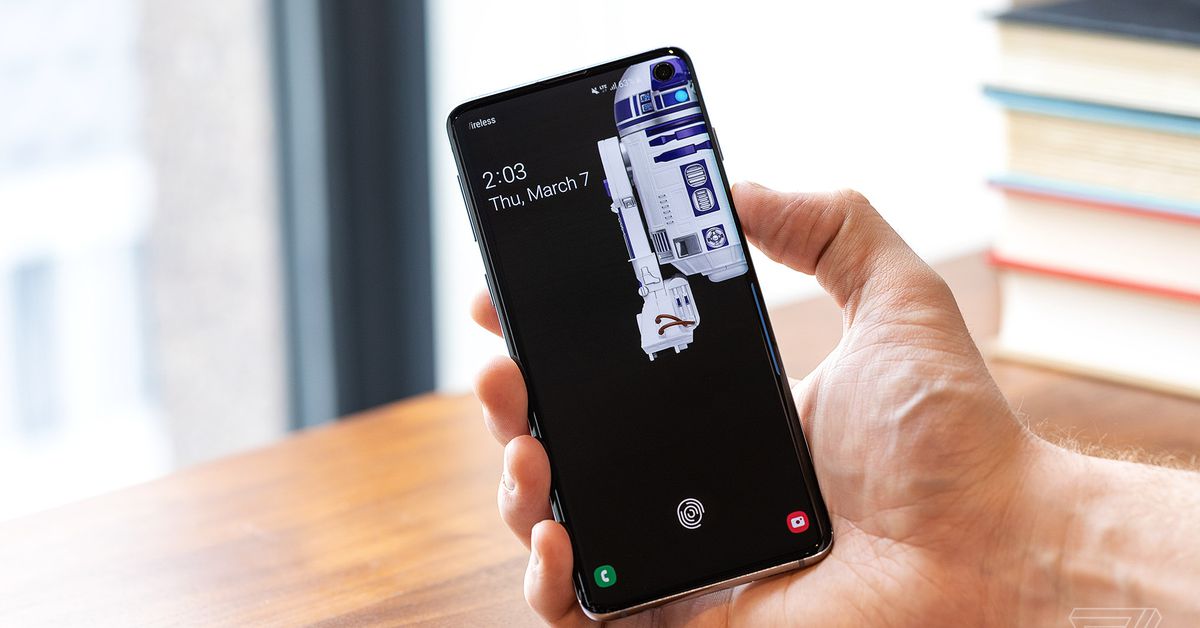 Samsung has released a patch for the Galaxy S10 and the Touch 10 fingerprint reader that fixes a problem discovered by The Sun that requires the use of fingerprints to unlock an S10 with certain types of Screen protection enabled (via Reuters ).

According to Android Central the update is currently available only for S10 and Note 10 devices in South Korea, but should be introduced for additional devices in the near future. The update should be available soon. The official Samsung support website already states that "unofficial, scratched or dirty screen protectors can cause the fingerprint sensor to malfunction." However, there is a big difference between "malfunctioning" and "allowing anyone to get into your phone," which probably explains the speed of what Samsung gets out of this update.

Samsung has previously explained the problem by noticing that the ultrasound fingerprint has falsely recognized "three-dimensional patterns appearing on certain silicone screen protectors as user fingerprints." As a temporary solution, Samsung recommends that users remove the problematic screen protectors and register their prints, or use a different authentication method (such as a regular password) until the patch is released.