Samsung stops production of new BD players in the US 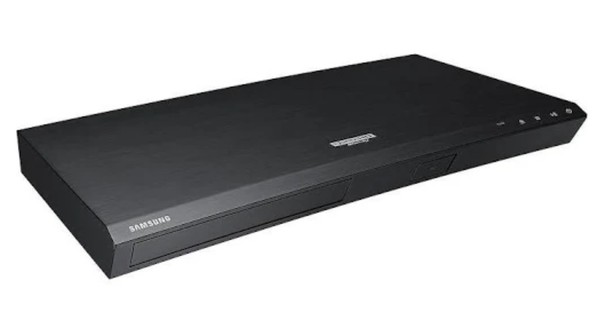 7, but did not introduce any new models in 2018. According to a report by Forbes, the company developed a new model for the launch in 2019, but the plan was broken.

US-based DVD and Blu-ray player maker OPPO Digital also announced last April that it will "phased out the production of new products," but will continue to support existing products.

Sales of video streaming services exceeded sales of DVD and Blu-ray discs in the United States in 2016 for the first time. The trend of rising streaming revenues and a decline in home media sales continued until 2018.