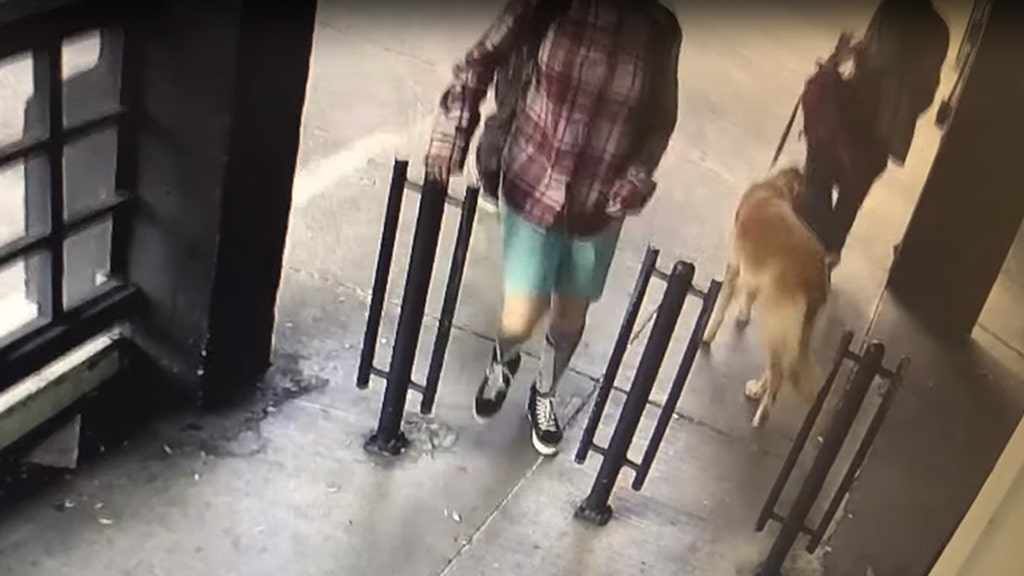 California police announced that they are looking for the man who was detained on a surveillance video who allegedly stole a dog from a San Francisco market over the weekend.

Jenny Seta, the dog's owner, posted on Facebook on Saturday that her golden retriever named Lily was being stolen in front of the Nijiya Market in Japantown. She said it happened around 5pm on Saturday.

"I went to the market in less than ten minutes. She was waiting for me outside the market. She was tied to a post, "Seta told Fox News. "When I came out, she was gone and I asked the store to look at the surveillance material, then we saw the video of the man who took her."

When asked how she initially reacted, Seta told Fox News, "It was just a nightmare."

Almost all apartments in San Francisco cost over $ 1

Seta said she recorded the video from the market surveillance system and handed it over to the San Francisco police, who also posted the video on her Facebook page.

19659003] Seta asked people to share the video and keep an eye on their dog and the people selling Golden Retriever.

"I really appreciate all those who help with the search; the community, Facebook fans, who continue to share the video, the police, "Seta told Fox News.

Lily is 5 years and 11 months old and weighs about 60 pounds, "Seta wrote on her Facebook page. "She is small and slim for a golden and very loving and loving."

Seta told Fox News that she spent more than eight hours on Sunday walking around in San Francisco looking for her dog.