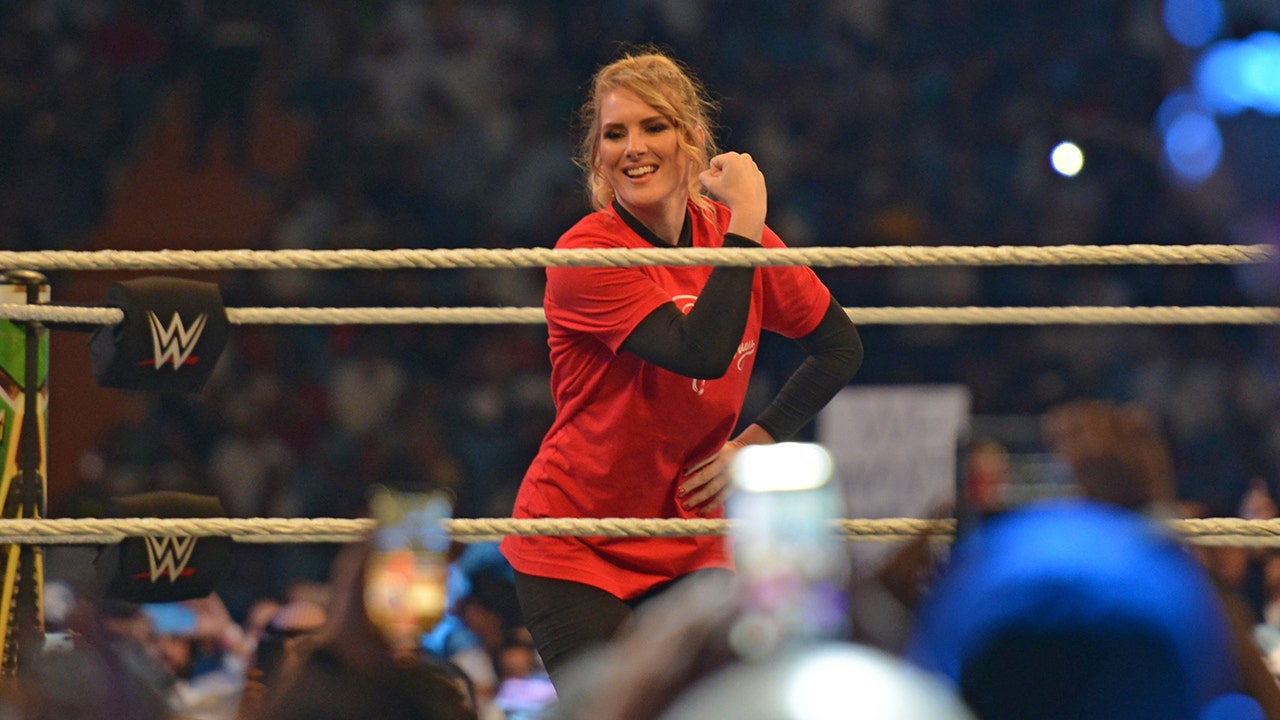 World Wrestling Entertainment made history last week, but it was not undisputed.

However, the event did not go smoothly as the WWE shut down the feed for the event as the oil-rich country did not pay the network for the broadcast. According to the wrestling commentator Hugo Savinovich.

The Sportskeeda Sports App and other outlets reported that Saudi Crown Prince Mohammed bin Salman retaliated for the mess by arresting a plane that was supposed to fly. Employees, including numerous high-profile wrestlers, have left the country.

WWE co-president George Barrios partially blamed the reduced outlook for the unexpected delays in the deal with Saudi Arabia, according to the New York Post.

mentioned an "outstanding" claim of $ 60 million, which was originally due before the end of the third quarter on September 30.

The payment of this bill was made shortly after the end of the quarter, according to the Post the way for the announcement of a new event contract on Monday.

CLICK HERE TO READ MO RE ON FOX BUSINESS

The eight-year contract provides for WWE to host two major events each year in Saudi Arabia.