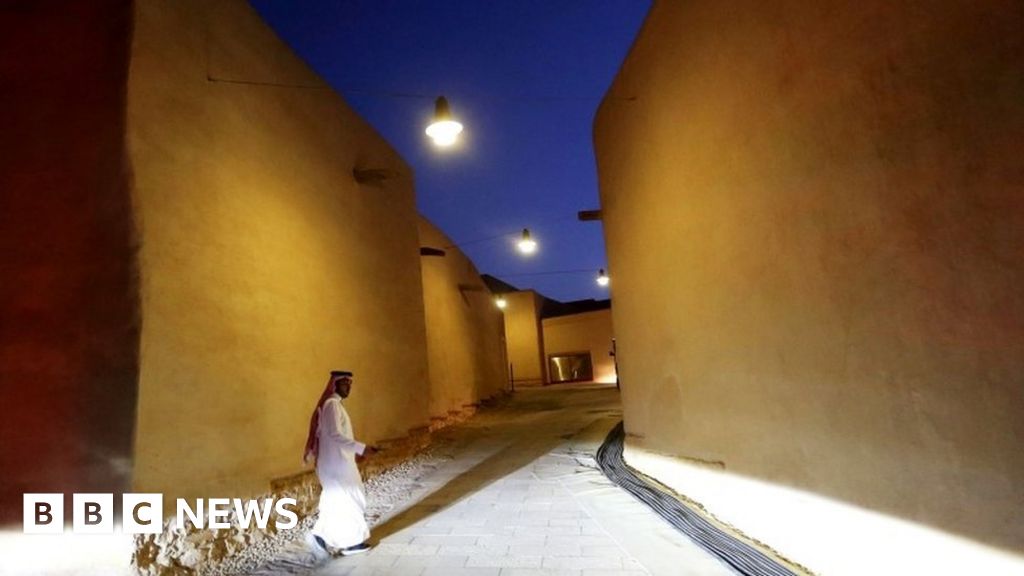 Unmarried foreign couples are now allowed to rent hotel rooms together in Saudi Arabia as part of a new visa regime announced by the religious-conservative kingdom.

Women are allowed to sleep alone in hotel rooms.

Married couples had to prove before that they were married before they got a hotel room.

The change of government took place in the middle of Saudi Arabia's efforts to expand the tourism industry.

What are the new changes?

In the past couples had to submit documents proving the marriage. Now these rules have been relaxed for foreigners.

"All Saudi citizens are asked to provide a family ID card or proof of ID when they check into hotels," a statement by the Saudi Tourism and National Heritage Commission said.

"This is not required for foreign tourists, and all women, including the Saudis, can book and stay in hotels alone, with proof of ID at check-in."

The new visa requirements state that female tourists are not fully covered up, but they are still expected to dress modestly.

What's behind the changes?

Saudi Arabia has long been considered one of the strictest places in the world, trying to lessen its image in the eyes of foreign tourists and investors.

Crown Prince Mohammed bin Salman has recently made some significant changes to the ultra-conservative kingdom.