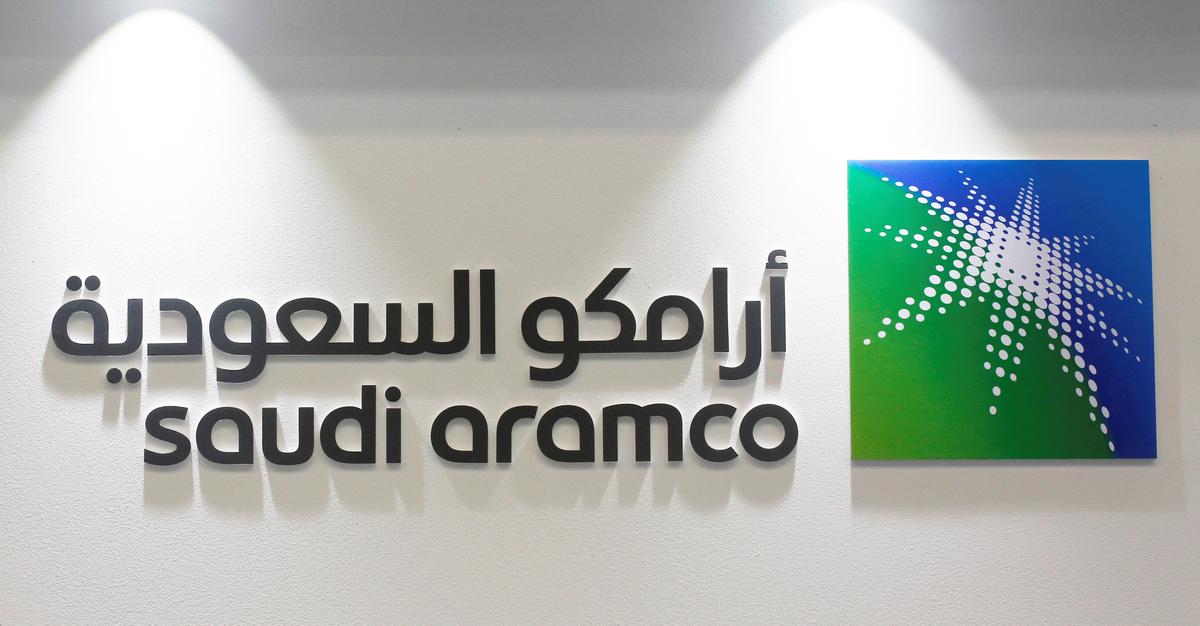 South Korea is a major market for Saudi Aramco, the largest shareholder of S-Oil Corp. # 3. The deal was designed to help Aramco increase sales of crude oil to Hyundai Oilbank, the world's smallest capacity refinery.

The parent company, which now owns 91.13 percent of Hyundai Oilbank, said it would reconsider the listing of the refinery branch after completing the sale of its shareholdings later this year.

Saudi Aramco plans to evaluate Hyundai Oilbank at 10 trillion won or 36,000 won per share, the parent company said in a statement.

A person familiar with the matter said the company intends to offer Saudi Aramco a 10 percent discount in a block deal requiring the approval of the board of both companies.

"Hyundai Heavy sells the stake at a good price," said Yoon Tae-ho, an analyst at Korea Investment & Securities. He added that the rating was higher than the market expected.

Hyundai Oilbank, which had intended listing on the South Korean Stock Exchange last year, delayed the plan due to a regulatory review of the balance sheet by this year.

Shipbuilder Hyundai Heavy Industries' holding company said it will use the funds from the deal to invest in new businesses and improve its financial health.

The shipbuilder is part of a joint venture with Saudi Aramco and others to build a shipyard on the east coast of Saudi Arabia.