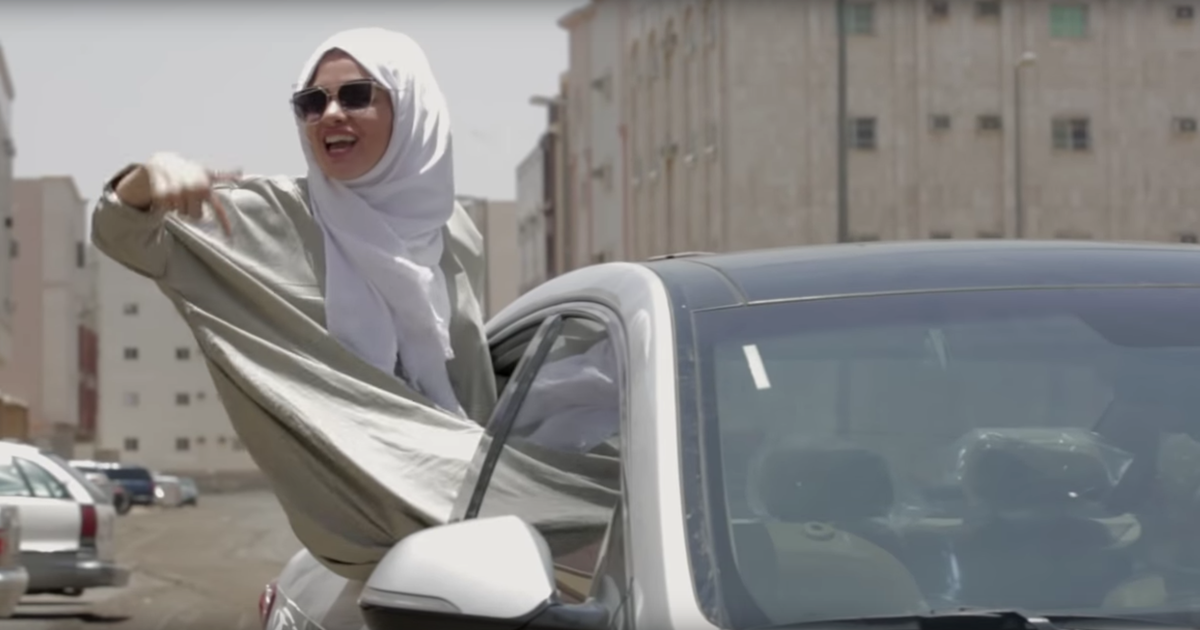 A female rapper in Saudi Arabia caused a furore in her homeland after publishing a music video celebrating the lifting of a ban on women's rides.

Following the end of the decade-long ban on June 24, rapper Leesa A hopped behind the wheel of a Hyundai to shoot the video for a track that promoted her independence as a driver

"I do not need anyone to talk to me / Driver's license with me, "says Leesa A on the track, reports the BBC. "I'm not kidding, today I can drive myself, the steering wheel in my hands, the pedal under my foot."

The video soon became viral in Saudi Arabia, collecting more than 1.5 million views on YouTube and Instagram. The BBC reports that Leesa A had a little social media episode before the video, which ends in a weird way with the new rapper, who gets into some beginner problems.

Last September, Saudi Arabia announced its intention to end the ban that prevented women from driving cars; Saudi Arabia was the only country in the world that banned women from driving. The ban, a long-standing goal for women's rights activists, has become a symbol of resistance in the country, with many women publishing videos about themselves on social media in recent years.

Rapper M.I.A. Commenting on the ban on Saudi women's reaction to the ban on her video "Bad Girls," even though this video was filmed in Morocco, she feared arrest if she were actually filmed in Saudi Arabia.