Saudi Princess sentenced in Paris for abduction by plumbers 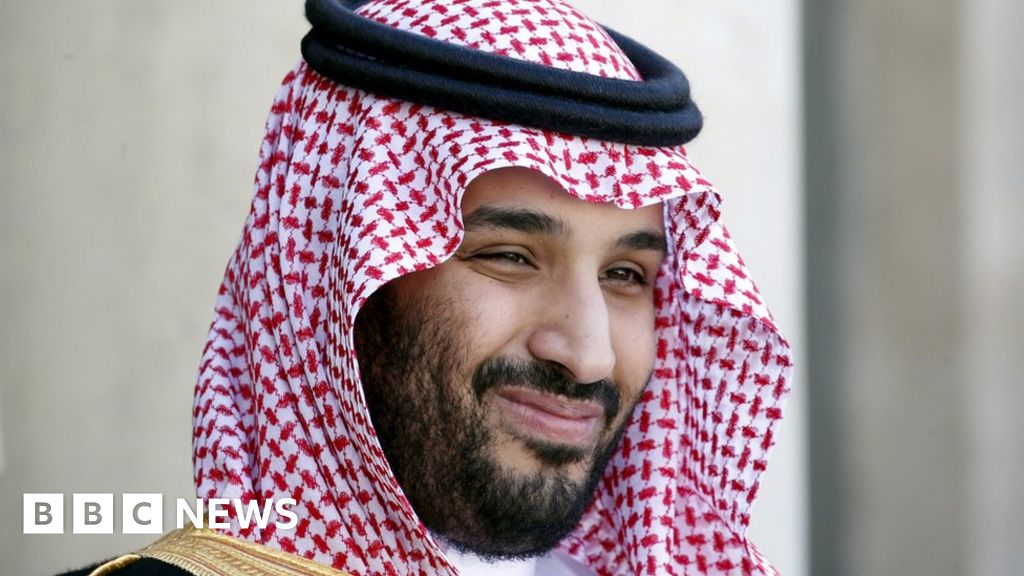 A Saudi princess was sentenced to 1

0 months probation for striking and hijacking a plumber in her luxurious Paris apartment.

She is accused of ordering her bodyguard to beat a plumber who allegedly took pictures in her house] On Thursday, a French court found the Princess guilty of complicity in violence with a gun and complicity in kidnapping.

The princess, who was the subject of an international arrest warrant and was tried in absentia, was also ordered to pay 10,000 euros (£ 8,900). Previously, she had rejected the charges against her.

Her bodyguard Rani Saidi was sentenced to eight months probation and a fine of 5,000 euros.

In September 2016, Mr Eid was summoned to the fifth floor of the luxury apartment on Avenue Foch in the French capital to repair a damaged washbasin.

The Egyptian worker said he took pictures of the bathroom he needed for his work.

But the princess was reportedly angry when she captured her reflection in the mirror. The indictment said that she had called Mr. Saidi, who then beat and tied Mr. Eid.

The plumber said he was forced to kiss her feet and not leave for several hours.

At some point the princess cried, "Kill him, the dog he does not deserve to live on."

Mr. Saidi told the court in July that he had heard the princess call for help and came to see her and Mr. Eid grabbed the phone.

"I seized and overwhelmed him, I did not know what he was looking for," he said, suggesting that the plumber wanted to sell the pictures. Photographing the princess is prohibited under Saudi law.

Defense lawyers had questioned why Mr. Eid returned to the residence in the following days with a bill of € 21,000.

Who is Princess Hassa?

In Saudi state media, Princess Hassa is praised for her charity work and her advocacy of women's rights.

Shortly after the incident she is said to have left France. The princess had been questioned about the allegations.

A French judge issued an arrest warrant in March 2018 forcing her to stay in Saudi Arabia.

Her lawyer, Emmanuel Moyne, reportedly said during the trial, she had offered to appear in court over Skype.