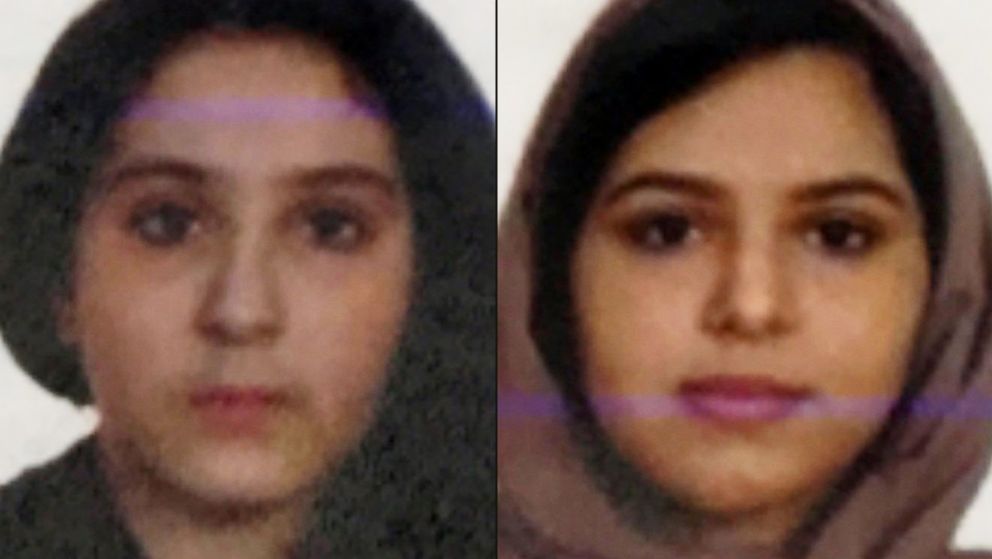 Tala Farea (16) and Rotana Farea (23) were taped when their bodies were discovered in October, about two months after they disappeared from a shelter in Fairfax, Virginia.

"Today my office has determined that the death of the Farea sisters was the result of a suicide in which the young women banded together before descending into the Hudson River," said chief physician Dr. Barbara Sampson in a statement.

The cause of death drowned.

The authorities said they had been in Manhattan since September 1st Living, shopping, ordering sumptuous meals and staying in tall hotels until they've had a credit card were maxed out.

Dermot Shea, head of the Detective Department of the New York City Police Department, said they could have been mistreated at home, according to New York's WABC station in New York.

People who knew the Farea sisters in Virginia told the investigators that they had made statements last year saying "that they would rather do harm – commit suicide – than to return to Saudi Arabia", WABC reported.

Shea said the NYPD received reports that the sisters applied for asylum and reported that they had been physically abused. He said the detectives had been informed that the sisters had expressed a desire "to harm themselves and commit suicide" instead of returning to Saudi Arabia after they were in the United States about three years ago, according to the station.

A missing person's poster said the women were last seen in Virginia on August 24, but their family has not seen them since November 30, 2017.